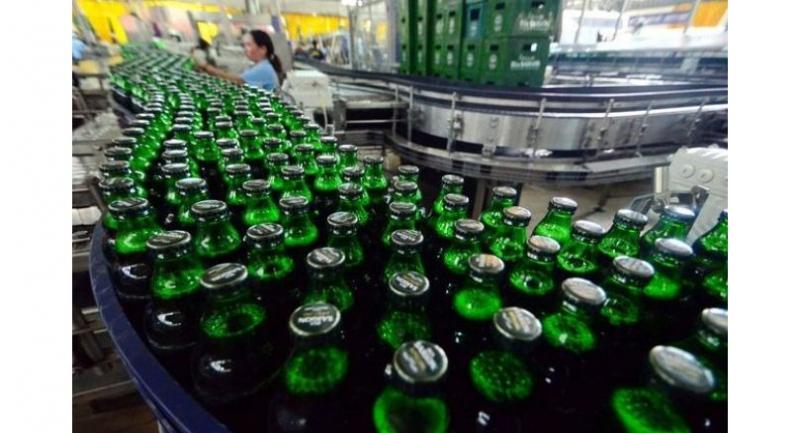 Sabeco, Vietnam's leading beer producer, has been given approval for unrestricted foreign ownership, the company said in a press release on Thursday.

The Ministry of Industry and Trade currently holds a stake of 36 per cent at Sabeco and Vietnam Beverage, a legal entity established by Thai Bev in Vietnam to avoid the cap of 49 per cent for foreign investors, holds a controlling stake of 53.59 per cent after a US$5 billion (Bt164 billion) acquisition deal at the end of 2017. Vietnam Beverage’s acquisition of more than 343.6 million shares of Sabeco was the largest deal in Southeast Asia over the past three years.

Other stakeholders own 10.41 per cent of the company.

Foreign ownership at Sabeco might not increase to 100 per cent immediately, since the Ministry of Industry and Trade has not revealed any plans to sell its remaining stake, the company said. However, the unrestricted foreign ownership could help ThaiBev become a direct stakeholder at Sabeco.

In the first nine months of this year, Sabeco reported revenue of VNĐ25.5 trillion, a rise of 7.8 per cent over the same period last year, while pre-tax profit dropped by more than 6 per cent to VNĐ3.3 trillion.

The company targets to earn pre-tax profit of around VNĐ4 trillion for the full year, 19 per cent lower than last year.

Sabeco holds a market share of 42 per cent in Vietnam, making it the largest beverage company in the country.