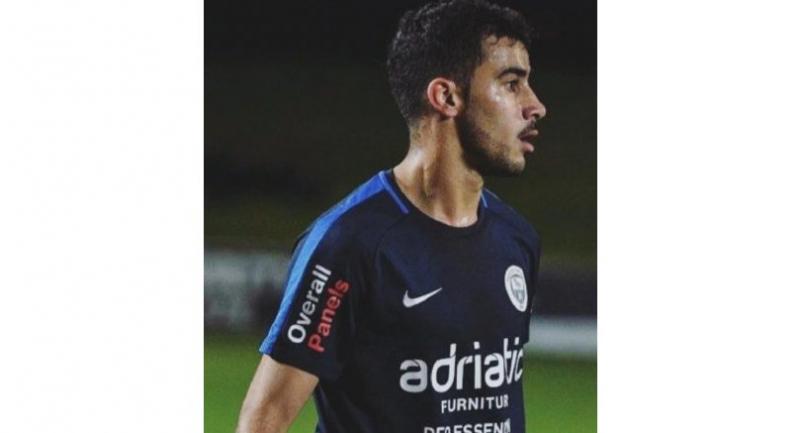 The International Federation of Association Football (Fifa) has called on Thailand to allow former Bahraini national footballer Hakeem al-Araibi to return to Australia, where he has been granted refugee status.

Al-Araibi is in detention in Bangkok on an Interpol warrant after being sentenced in absentia to a year in prison in his homeland in 2014. Many observers believe his trial was politically motivated and unjust.

Fifa expressed concern in a statement that his safety would be at risk if he were extradited back to Bahrain.

Al-Araibi was arrested in 2012 on charges of vandalising a police station amid Arab Spring-inspired protests.

He fled to Australia and was granted refugee status in 2017.

Prior to his arrest in 2012, he spoke out as a former member of Bahrain’s national soccer team, alleging that a senior Bahraini official had tortured footballers who participated in demonstrations.

Al-Araibi became the subject of an Interpol Red Notice requested by Bahrain and was detained at Suvarnabhumi Airport last week.

Fifa said it was “committed to the respect of internationally recognised human rights”, which it said were “related to the safety and wellbeing of all individuals involved in football”