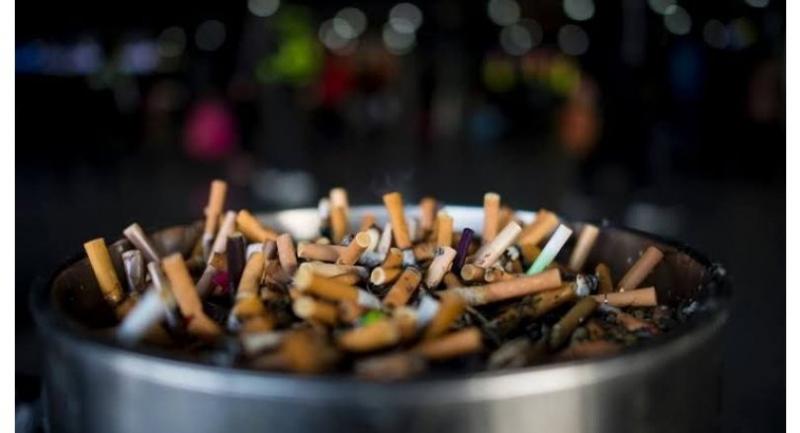 The study, by Philip Morris (Thailand) part of the largest transnational tobacco company in the world, found that 64 per cent of 1,200 smokers and non-smokers nationwide said they would like their friends and families to have the opportunity to use potentially less harmful alternatives to cigarette smoking.

However, awareness of less harmful products in Thai society is still limited to 15-20 per cent of the population, the survey found.

Almost half of the total sample, or 48 per cent, said that innovative tobacco products should play a role in achieving a smoke free Thailand.

The survey was commissioned by Philip Morris (Thailand) Limited (“PMTL”) and conducted by Ipsos, a global marketing research and media company. PMTL released the survey result on Friday. Pongsathorn Ansusinha, director corporate affairs at PMTL, said there was no question that tobacco products were harmful to a smoker’s health, and the best approach was to stop or never start smoking.

Nevertheless, many people will continue to smoke, and we believe that they have a right to accurate information about, and access to, smoke-free products that are a better choice than cigarette smoking, he said in a statement.

According to the survey, the vast majority, or 58 per cent, of the total respondents or 69 per cent of Thai smokers agree that the government and private sector should work together on smoke-free alternatives so PMTL is fully committed to designing a smoke-free future in Thailand in an open and transparent way, he added.

He said the company is broadening its scientific studies to cover new areas of research to further examine the extent to which smoke-free products can positively impact the lives of people who fully switch to these alternatives versus continued smoking.

To date, more than 5.9 million smokers in 43 countries have quit smoking and switched to the company’s smoke-free products.

“Our objective is to replace cigarettes with these smoke-free products as quickly as possible,” he added.