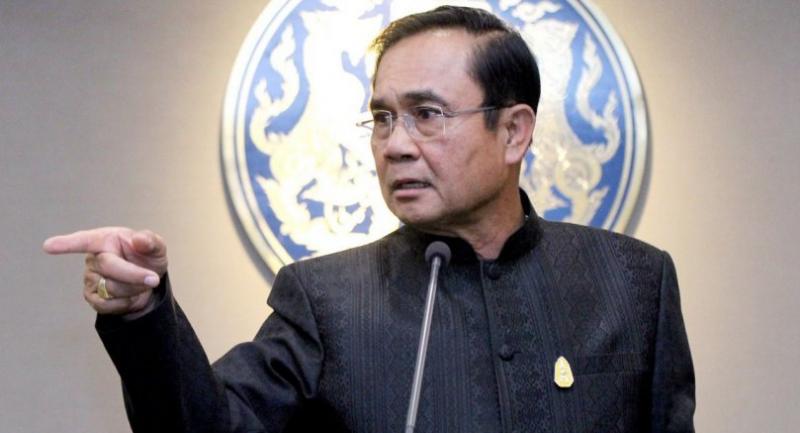 WE CAN NOW start counting down – with more confidence – to the national elections after the junta confirmed on Friday that the poll will definitely be held on February 24. The new law on MP elections also comes into effect today.

With the new legislation in effect, the ruling National Council for Peace and Order will have no choice but to lift the restrictions on political activities, which have been in place since the May 2014 military coup.

Campaigning can begin from January 2, once the Royal Decree on the general elections is issued.

However, it remains unclear if parties can campaign as freely as in the past. There has been speculation of possible conditions, particularly for major campaigning events, after Prime Minister Prayut Chan-o-cha recently hinted at a “set framework” for campaigning.

“Election campaigning must be done within a set framework,” General Prayut said last Thursday. “Permission must be sought on a case-by-case basis and for certain matters. We have to find a way to keep the country peaceful, or chaos will break out before we can achieve democracy.”

Observers believe that if free election campaigning were allowed, then the junta leader and the pro-junta Phalang Pracharat Party would certainly become fodder for intense attacks from their political rivals.

Election candidates, meanwhile, have to be registered between January 14 and 18. For the first time, the Constitution requires that every political party contesting in the general elections submit a list of no more than three PM candidates to the Election Commission (EC).

It is at this stage that all eyes will be on General Prayut.

Phalang Pracharat is expected to nominate Prayut as its first PM candidate, though he has refused to speak about this possibility so far.

Apart from whether Prayut will be nominated for the candidacy, the other question is whether Phalang Pracharat will nominate two more candidates for the country’s top job and who they will be. So far, it has been speculated that the second and third candidates could well be Deputy PM Somkid Jatusripitak, who heads the government’s economic team, and Industry Minister Uttama Savanayana, who is also party leader, respectively.

Contrary to speculation that the pro-junta party will only nominate Prayut, a source from Phalang Pracharat said it would firmly stick to its original plan of nominating three PM candidates. “Up till now I have heard of no changes,” the source added.

Pheu Thai Party, meanwhile, is expected to nominate Sudarat Keyuraphan, who chairs the party’s election strategy committee, as its first PM candidate. It is yet to be seen who will be Pheu Thai’s second and third PM candidates – and if any of the candidates will be a Shinawatra, considering the family has retained power in the party.

For Thai Raksa Chart Party, veteran politician Chaturon Chaisang is the top favourite for first PM candidate. This party also has connections with the Shinawatras.

Once voting is over, the EC has to announce at least 95 per cent of the results within 60 days, or by April 25. During the 60-day period, the agency has the power to disqualify winners suspected of getting elected using dishonest means or seek the dissolution of parties suspected of fraud.

At the bargaining table

At this time, a lot of negotiating, bargaining and manoeuvring can be expected as parties aspiring to form the next government get involved in the numbers game.

It is at this stage, even before the next Parliament convenes, that we will get a clear picture of who will take over as premier.

According to the Constitution, the new Parliament must convene within 15 days after the election result is announced, which means no later than May 9.

However, the charter has not set any deadline for the naming of a new prime minister. That will mainly depend on who the parties that have won seats in the 500-member House of Representatives will vote on among the nominated PM candidates.

If no accord is reached, the 250 NCPO-appointed senators will be allowed to get involved in the voting to select the next government head.

Clearly, a new round of the fight for political power is just around the corner.