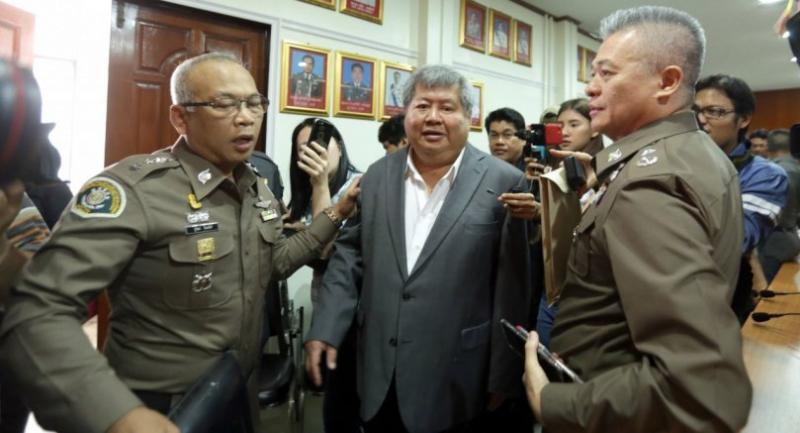 With the court having set aside 10 sessions for the prosecution witnesses to take the stand, 15 witnesses had testified in the previous six sessions, leaving 17 to testify in the remaining four sessions on Tuesday to Thursday this week, and then on December 18.

After that, 17 defence witnesses will testify during six sessions from December 19-21 and December 25-27.

Six allegations, including illegally carrying firearms in public, hunting protected wildlife, and poaching inside the wildlife reserve, have been laid against Premchai, while Thanee, Yong and Nathee are facing eight, seven and five allegations, respectively.

Thanee, Yong and Nathee were present along with their lawyers for Tuesday’s seventh prosecution-witness session, but Premchai did not attend.

As per the court’s approval of his request for absence from the prosecution’s witness hearings, Premchai will not attend the court until the defence-witness hearings commence.