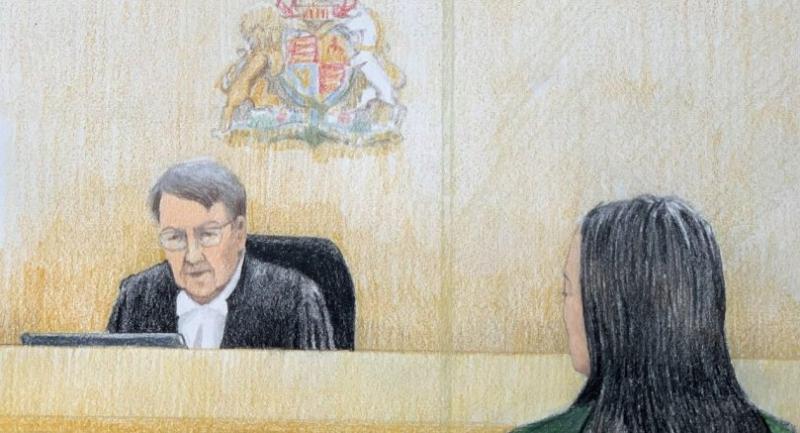 A Canadian judge granted bail Tuesday to a top Huawei executive after her arrest on a US warrant, in a case that has frayed relations between the North American allies and China.

Meng Wanzhou, Huawei's chief financial officer, is wanted by US authorities for violating Iran sanctions but Beijing has expressed outrage over her detention and is holding a former Canadian diplomat in China, intensifying the row.

"The risk of (Meng's) non-attendance in court can be reduced to an acceptable level by imposing the bail conditions proposed by her counsel," a judge in Vancouver said, prompting the courtroom packed with her supporters to erupt in cheers.

The list of strict conditions of her release pending the outcome of the extradition case is lengthy, and includes the surrender of her passports and electronic monitoring.

She was expected to be released shortly, and will be allowed to stay at a luxury home owned by her husband Liu Xiaozong in Vancouver.

Meng is accused of lying to bankers about the use of a covert subsidiary to sell to Iran in breach of sanctions. If convicted, she faces more than 30 years in prison.

The extradition process, scheduled to start on February 6, could take months, even years, if appeals are made in the case.

The United States must submit details of the accusations for the Canadian court to consider.

Earlier Tuesday the three-way diplomatic stand-off over her arrest intensified with the news that China had detained Canadian national Michael Korvig.

The former diplomat once served in Beijing but was there on unpaid leave.