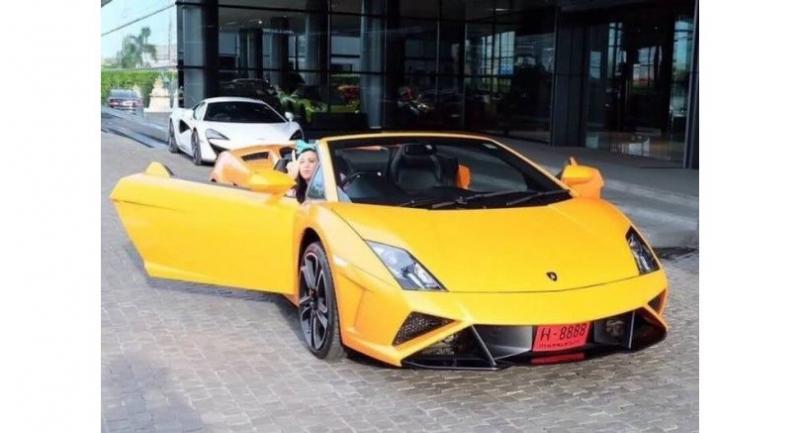 AMLO acting secretary-general Preecha Chareonsahayanon said on Thursday that the case would continue and complaints would not be withdrawn, as some people had feared.

He said the case would proceed and more ill-gotten assets would be confiscated as AMLO's investigation followed the evidence.

Preecha also said that the victims nationwide could present their evidence of damage to the AMLO to request a share of the seized assets. He said such requests could be submitted now or within 30 days after an announcement on the matter is published in the Royal Gazette.

Preecha also said authorities were checking claims that Magic Skin associates continued to use nominees in producing and distributing products, which is an act of fraud.

The popular Magic Skin products are under a cloud over reports earlier this year that the brand manufactured substandard cosmetics and boosted their profile by hiring celebrities to endorse them.

Police have found that nearly 1,000 people were affected by the alleged substandard products, which caused damages worth around Bt300 million. Charges have been laid against Magic Skin owner Wannapha Puangson and her husband Korn Puangson, as well as other business associates, including conspiring to produce and distribute products in violation of the Cosmetics Act and Food Act.