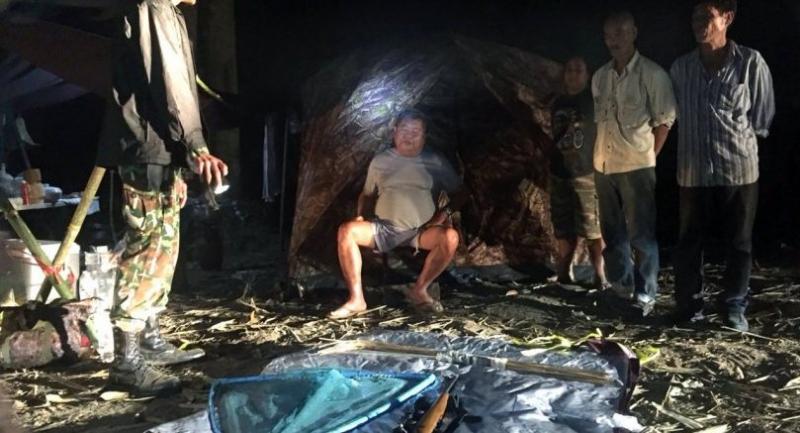 A key figure in the high profile “black panther” poaching case Chaiwat Limlikhit-aksorn took the stand on Thursday during the court hearing against construction mogul Premchai Karnasuta and three other accomplices.

Chaiwat, former chief of the Department of National Parks, Wildlife and Plant Conservationspecial task force Phaya Sua or King of Tigers, said there was sufficient evidence that Premchai and his party had materials and weapons for poaching and skinning protected animals in the Thung Yai Naresuan Wildlife Sanctuary in February.

He also said there was enough evidence to prove the animals had been killed on February 3, even though Premchai’s lawyer insists the accused was not at the park when forest rangers raided the camp.

Premchai, president of Italian-Thai Development Company, did not attend the hearing yesterday, with court permission, due to health and business issues. The rest of the defendants – Yong Dodkrua, Nathee Riamsaen and Thanee Thummat, who are believed to be Premchai’s driver, chef and hunter respectively – were present.

Thung Yai Naresuan Wildlife Sanctuary chief Wichian Chinwong, who led the arrest on February 4 and found the carcasses of protected animals including that of a black panther, was also present at court.

In February 2018, Wichien and the rangers found Premchai and his party in the prohibited areas with weapons, cooking materials and animal carcasses close to their camp. The carcasses included a black panther, which had been skinned to the bone, a Kalij pheasant and a barking deer.