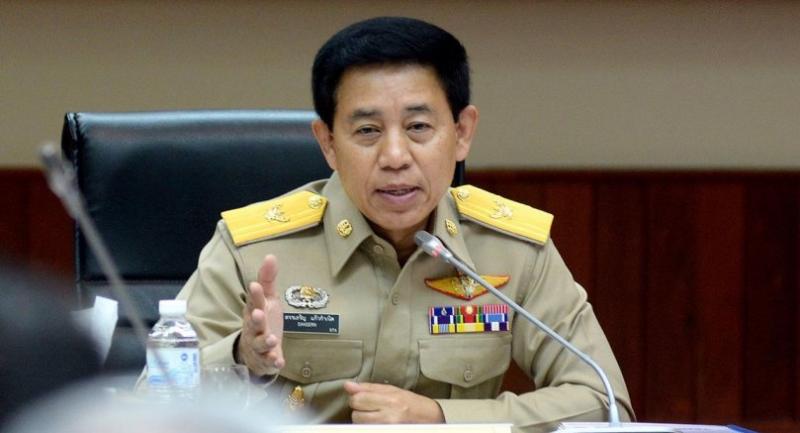 The Cabinet on Tuesday acknowledged the transfer of Lt-General Sansern Kaewkamnerd from the post of a specialist attached to the Army headquarters to the position of director-general of the Public Relations Department.

The Cabinet was informed that the Civil Service Commission had approved the transfer of Sansern as a military official to become a civilian officer.