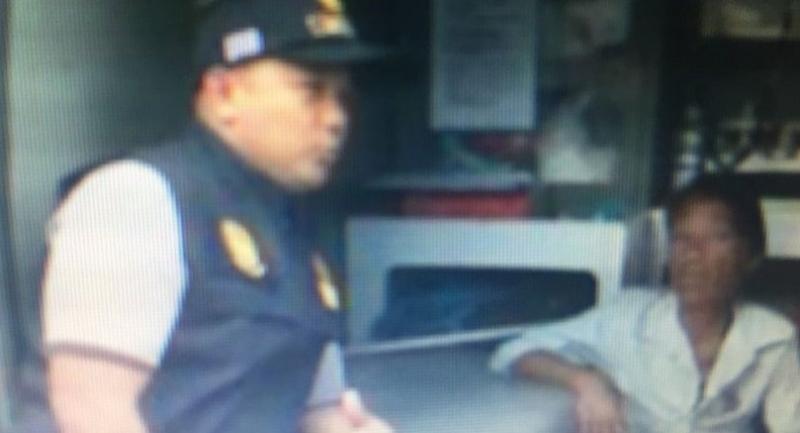 Tak police hunting for the killer of a family of four have arrested the wife of the prime suspect, hoping she will reveal his whereabouts. She is the wife of Mong Suay, also from Myanmar, chief suspect in the slaughter of a Myanmar family of four, including two boys, one four years old and the other four months.

The killings are believed to have stemmed from a quarrel.

Mong Suay was a soldier with the Border Guard Forces Battalion in Karen state prior to getting married and relocating to Thailand to find work, according to an anonymous military source at the Karen National Union base opposite Tak.

During initial interrogation, Toon Mit confirmed that Suay had quarrelled with the slain family, their neighbours, and that she and Suay fled after the killings. She insisted she didn’t know where he was now.

Police searched in vain for Suay on a “no-man’s land” island near the Thai-Myanmar Friendship Bridge in Ban Rim Moei.

The slain family was apparently killed while they slept, either Saturday night or early Sunday morning.

The bodies of Ador and Makhinla, both 45, were found indoors, Makhinla holding her four-month-old son in her arms, while the four-year-old boy was found in a pond nearby.

The family’s two daughters were spending the night with relatives and escaped their parents’ and siblings’ fate.