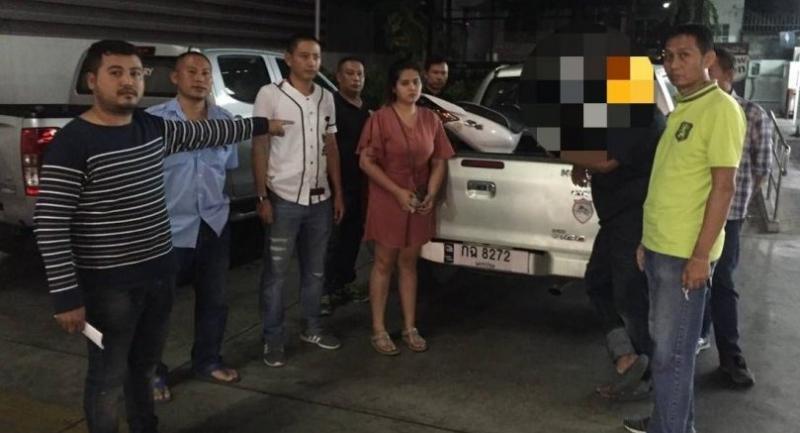 A man was arrested on Thursday when he tried to sell a stolen motorcycle on Facebook, police said. The police said Supachai Paenkong, 30, was arrested at a petrol station in Bangkok's Bang Rak district in a sting operation.

After Supachai posted the motorcycle for sale for Bt27,000, the police had its owner pretend to be a potential buyer.

The owner filed a complaint with police about the theft in Bang Na on the night of December 18.

Police conducted an investigation and learned that Supachai made a Facebook post, offering to sell the bike.

Supachai reportedly claimed that he bought the motorcycle from a friend for Bt12,500.