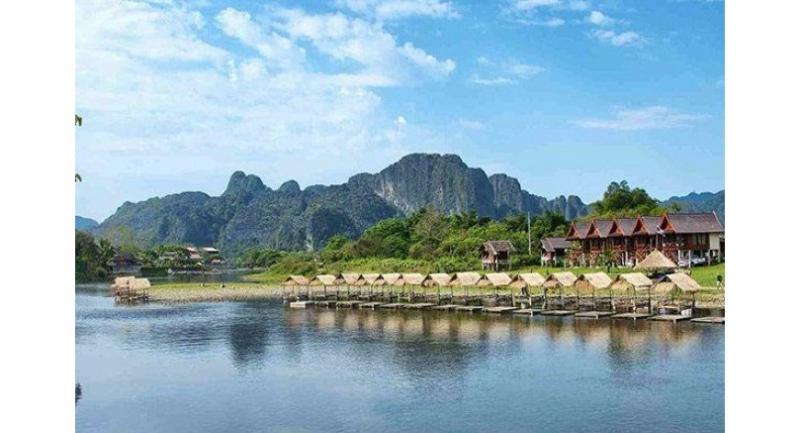 Chinese and Thai companies have signed three documents at northern Thailand's Chiang Saen port in a bid to develop boat trips along the Lancang-Mekong River.

China's Yunnan Provincial Tourism Investment Co and Thailand's New Chiang Saen Group Co are the main signers of these cooperative documents, which cover marketing a current boat service on the Mekong that would take tourists to view Thailand, Laos and Myanmar in a single day trip.

They will also launch a boat service from Chiang Saen port in northern Thailand to Jinghong in China's Yunnan Province and also to Luang Prabang in Laos and Kengtung in Myanmar.

"We are trying to connect tourist services and attractions along the Lancang-Mekong River," Xu Lianbiao of Yunnan Provincial Tourism Investment said. "We are also developing a wild elephant centre in the northern Lao province of Xayaburi and ecological tourism," he added.

"The joint patrols from China, Laos, Myanmar and Thailand make it safe to sail on the Mekong River."

The mayor said the Tourism Authority of Thailand had made a master plan to develop the port to the scale of an international airport, with duty-free shops and restaurants to welcome tourists, especially from China.

"The investment will be at a minimum of Bt39 million to firstly realise the plan that we may be able to attract more than Bt100 million," he added.

Yunnan Provincial Tourism Investment launched its boat service in Chiang Saen Port in October and tourists can now shop on Laos’ Don Sao, an island with a separate duty-free zone.