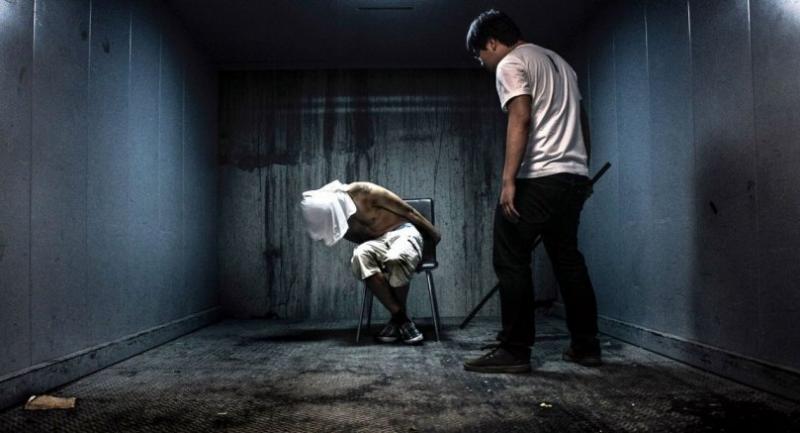 The National Legislative Assembly (NLA) voted 167:3 yesterday to pass the first reading of the bill that criminalises torture and forced disappearance. It will take another 45 days for it to become law.

“As matter of urgency, we implore legislators to enact a strong law that fully complies with international standards set out in the Convention against Torture and Other Cruel, Inhuman or Degrading Treatment or Punishment [CAT] and the International Convention for the Protection of All Persons from Enforced Disappearance [ICPPED],” Southeast Asia representative of the Office of Human Right Commissioner for Human Rights Cynthia Veliko said.

“It is vital that this national legislation be adopted so victims and their families have judicial recourse for these heinous crimes,” she said.

The UN working group on enforced disappearance has handled 85 cases of such crimes since 1980.

One well-known local case recently involved prominent Muslim lawyer Somchai Neelapaijit, who went missing in 2004 in the wake of suppression of insurgency in the deep South. It was widely understood that he had been targeted for his work on defending suspected insurgents in relation to violence in the predominantly Muslim region.

Thailand has taken a number of steps to implement its obligations under CAT since its ratification more than a decade ago. The country ratified the ICPPED in March last year.

“A number of obligations laid out in these treaties are non-derogable, notably protection from torture, ill treatment or refoulement of any kind for cases where people could be at risk of these acts,” Veliko said.

“It is essential that these elements are fully articulated and incorporated into the domestic legislation and that the definition of all crimes be in the line with international standards.”