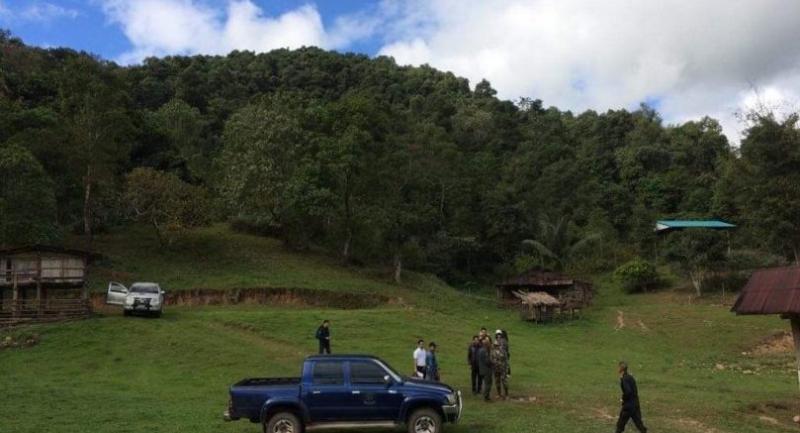 THE GOVERNMENT’S latest policy addressing the problem of overlapping rights on forested land will be a major turning point for residents, as it will allow them to live in forested areas and sustain themselves legally and also bring a halt to further encroachment, officials said yesterday.

However, civil groups, including those at a recent forest governance forum, pointed out that many forest residents were still uncertain if the new policy will maintain their land rights.

On November 26, the government decided to, in principle, change its policy along the lines of a proposal made by the national land policy committee and the Natural Resources and Environment Ministry.

Conflicts over the right of land between the state and millions of forest residents have dragged on for decades now. The land under dispute is the nearly 6 million rai (1 million hectares) earmarked as protected forest areas, namely national parks and wildlife sanctuaries, and 1 million rai marked off as forest reserves and watersheds.

Previous governments tried to solve this issue by freezing any moves being made on rights verification or by issuing individual land-use rights documents. However, the authorities often found this land being sold to rich people, creating an endless cycle of encroachment into forested land.

Under the new policy, simply known as Khor Tor Chor, the rights on forested land will be redefined and large communal plots called Plaeng Ruam will be introduced. These communal plots will then be split among valid residents.

Nobody will be given any right other than the “right to use the land to make a living as authorised by the law”, Raweewan Bhuridej, secretary-general of the Office of Natural Resources and Environmental Policy and Planning, aciting as the land committee's secretary, said at a press conference held at the ministry yesterday.

“This means they will be allowed to live in forested land legally and earn their livelihoods with help from officials and the state budget.

“For us, we will get our encroached forested land back because forest residents can lead a more sustainable life and will no longer need to sell their land to rich or influential people.”

Raweewan added that thanks to this new land-rights and management approach, forest residents will become more secure and will be able to pass their newly defined rights to their children.

Also, the disputed forested land will be re-managed with different land-use and protection conditions, based on the area’s ecological fragility, ranging from watersheds numbered 1 to 5 to protected areas and mangroves.

So far, work has progressed in watersheds numbered 3 to 5, which are the least fragile, with over 100 areas in 52 provinces having received land-use authorisation.

Some civil groups, however, said they found the policy confusing and were uncertain about their land rights, and wanted the government to clarify these points.

They were speaking at a forest governance forum organised by the Centre for People and Forests.

However, she expects there to be trouble ahead because the next step – planning and implementation – remain problematic, prompting distrust in some pilot areas.

“Fundamentally, participation seems to be lacking in all processes and the state is setting the course all alone,” she said.