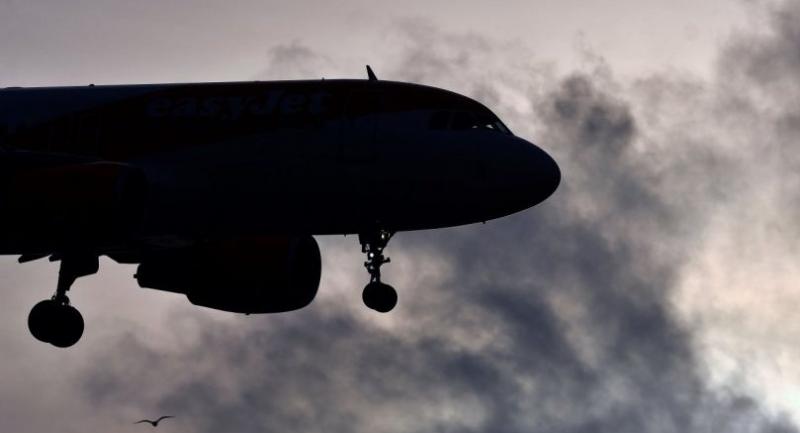 An EasyJet aircraft prepares to land at London Gatwick Airport, south of London, on December 21, 2018, as flights resumed following the closing of the airfield due to a drones flying./AFP

Aviation chiefs are going to be on a steep learning curve to counter the security threat posed by drones after a costly and humiliating shutdown of London's Gatwick airport.

"This kind of incident is unprecedented anywhere in the world, the disruption of an airport in this way," Britain's Transport Secretary Chris Grayling said Friday.

Flights were suspended again at Gatwick on Friday by a drone alert, just hours after being reopened following the original unmanned drone sightings which caused travel chaos that left tens of thousands of passengers stranded over three days.

"We're going to have to learn very quickly from what's happened," Grayling told the BBC.

"There certainly isn't a straightforward commercial off-the-shelf solution that automatically solves all problems."

In fact, drone disruption at airports is not quite unprecedented.

In 2016, Dubai International Airport closed three times because of drones being used for leisure nearby. The delayed and rerouted flights cost millions of dollars.

In February 2016, an Airbus A320 flying the Barcelona-Paris route reported a near miss with a drone at 1,600 altitude (one mile up) as it approached Charles de Gaulle airport.

The fear is that if a drone smashed into a passenger plane or was sucked up into one of its engines, its highly flammable lithium battery could cause a catastrophe.

"These events obviously highlight a wider strategic challenge for aviation in this country which we need to address together with speed -- the aviation industry, Government and all the other relevant authorities," he said.

Deputies in the European Parliament approved EU-wide regulations on the use of drones, but still need formal approval from European ministers before taking effect.

Until then, it's up to individual member states to set their own rules.

In France, civil aviation chiefs have drawn up an interactive map of zones where drones are either restricted or banned. Airports, of course, are off limits.

But finding high-tech solutions to the drone threat in airport presents particular challenges, says Lucas Le Bell, founder of the start-up Cerbair that specialises in tackling the drone problem.

The noise levels at airports, the security requirements and the saturated level of communications make the task much harder.

His team is working on isolating the frequencies used to control drones, so they can not only detect and locate the devices but take control of them.

Elsewhere in France meanwhile, Mont-de Marsan airbase in the southwest has been working on a more low-tech solution.

The airforce, inspired by a similar experiment in the Netherlands, has been training golden eagles to search and destroy the intruders.

But that system still needs work: earlier this year, one of the eagles attacked a girl after mistaking her vest for the enemy.