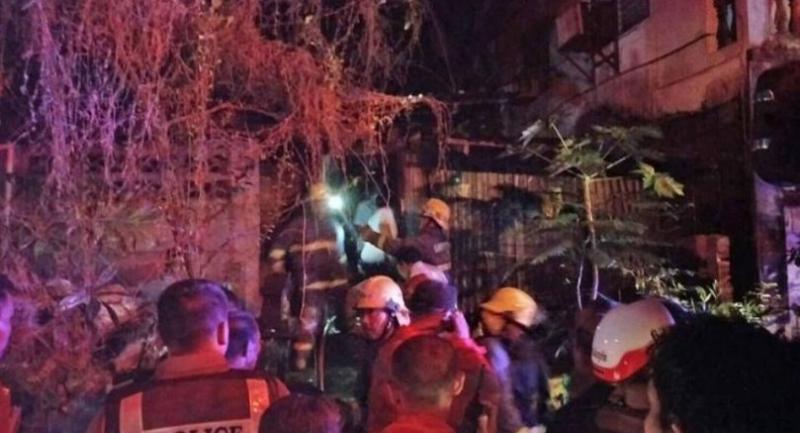 An 87-year-old bedridden woman was burnt to death on Saturday night when her house caught fire in Phuket town.

Phuket City Police were notified of the fire in Soi Cherng Keeree in Phuket town at 7.10pm on Saturday.

Police, emergency responders and firefighters arrived to find the wooden house with a zinc roof ablaze. Firefighters took about 15 minutes to control the blaze.

The remains of Ammara Khwanmueang were taken to Vachira Phuket Hospital.

Neighbours told police that the woman had lived in the house for a long time. She did not have any children. Relatives used to visit her often. At the time of the fire, she was alone in the house, according to police.

Police are continuing to investigate the cause of the fire and are questioning her relatives.