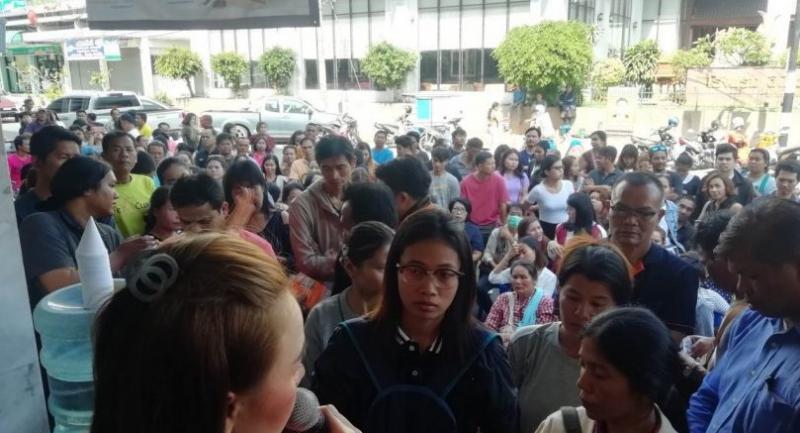 GOVERNMENT Housing Bank (GHB) will budget another Bt50 billion to help low-income earners buy homes after the entire budget for the programme was booked on the same day it was introduced.

GHB chief executive Chatchai Sirilai announced the extension of the scheme yesterday after thousands of people queued at GHB branches across the country, beginning early in the morning, to reserve loans to buy houses designed for low-income earners and priced under Bt1 million. The bank had set aside Bt50 billion for the programme, enough for about 50,000 homebuyers.

As of 4pm yesterday, the tally of loans reserved had topped Bt90 billion – nearly double the Bt50 billion budgeted.

Chatchai said the bank was ready to extend another Bt50 billion in loans in the second phase to meet the high demand, but Cabinet approval was needed to subsidise the interest costs.

For the first phase, the government agreed to earmark Bt3.8 billion in subsidies covering the interest.

Chatchai said interest for the second phase could be somewhat higher because interest rates in general are going up.

He said the bank would complete the process of gauging and granting loans for the first phase by February.