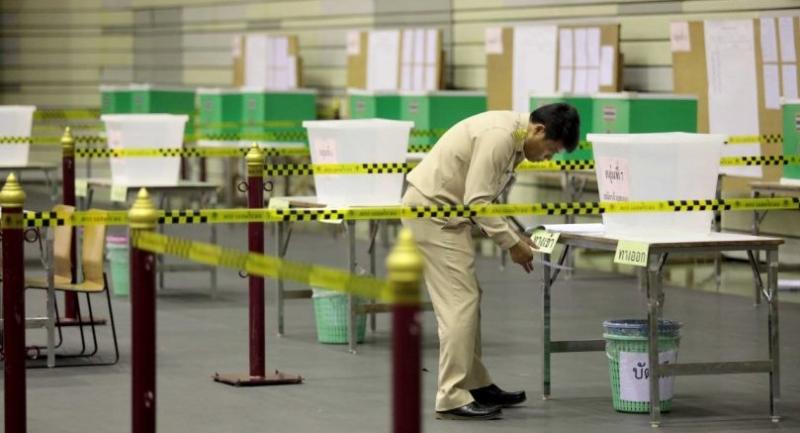 The Election Commission revealed on Monday that 2,746 Senate candidates had made the cut from the provincial to the national level after voting last Saturday. Of the candidates, 2,116 were male and 630 female. The provinces with the most number of successful candidates were Bangkok (74), Nakhon Ratchasima (57), Ratchaburi (56), Pathum Thani (53) and Songkhla (52), according to EC secretary-general Jarungvith Phumma.

Jarungvith also reported that Bungkan, Singburi, Chumphon and Nakhon Nayok were the five provinces with the least number of successful candidates.

These candidates had been voted in the process called cross-election involving 10 groups of professional guilds. The Senate under the Constitution represents these professional groups. Previously, the senators were independent individuals running in an election. The Constitution writers decided to change that, arguing that a normal election essentially made them politicians and no different from members of Parliament.

The semi-final round will take place on Thursday and the final number of candidates will be reduced to 200.

Those getting the most number of votes will be scrutinised again by the National Council for Peace and Order (NCPO), which will only pick 50 people out of these to become senators.

The Senate, however, will comprise 250 members. Six will come from the military top brass and police chief who will be ex-officio members. The balance 194 senators will be handpicked by the NCPO.