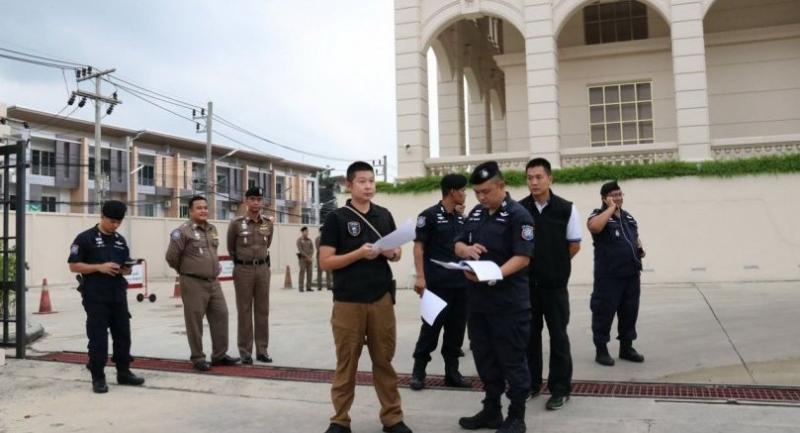 The Anti-Money Laundering Office (AMLO) has seized Bt4.6 billion worth of assets belonging to OA Transport Company in Phuket and other provinces following a court judgement as compensation for dodging tax. “The company has avoided tax from 2011 to 2016, which has cost the Revenue Department more than Bt7 billion,” Rungroj said.

“The company is now free to operate its services as the court has ruled only to seize land and buildings as compensation. They can still sell their products and services.”