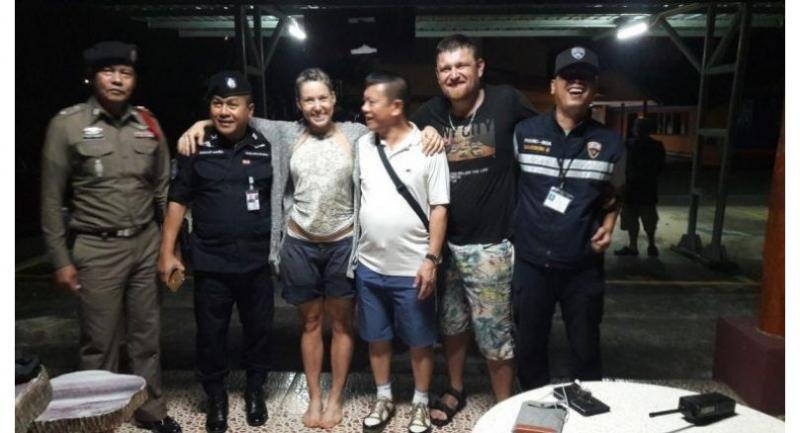 The Russian nationals, a 28-year-old woman and a 29-year-old man were found at the entrance of the park’s main waterfall. They had rented a motorbike in Phuket and driven north to Phang Nga. The pair said they had spent two nights in Phang Nga, and were heading back before sunset when they got lost. Luckily, their mobile phones were usable and they could contact tourist police, until their phone credit was used up.

Police topped up their phones and advised them to use the GPS. They also kept in touch with the tourists through the WhatsApp application. The pair eventually arrived at the waterfall exit safely.