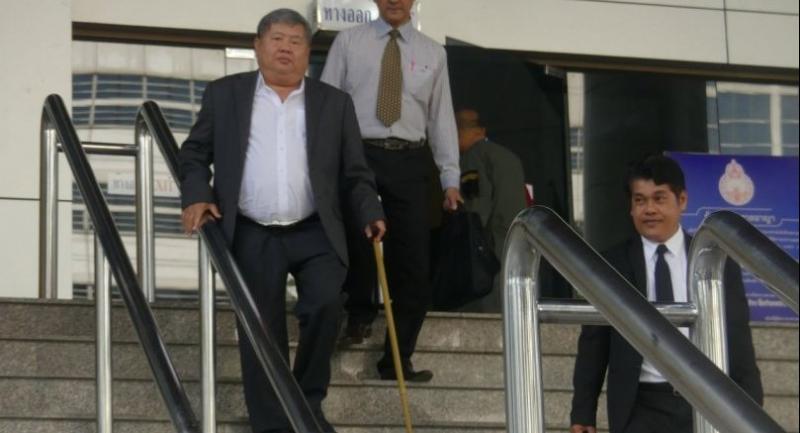 Defence witnesses on Wednesday gave the testimonies in the trial of a billionaire construction tycoon accused of leading a poaching expedition that killed a black leopard in a Kanchanaburi wildlife sanctuary earlier this year.

Premchai, Yong, and two other close aides of the tycoon, Thanee Thummart and Natee Riemsan, were arrested in February after forest rangers raided their camp site inside Thung Yai Naresuan wildlife sanctuary and discovered weapons and the freshly killed carcasses of protected animals, including a black leopard.

The arrest of Premchai has stirred public interest due to the tycoon’s vast wealth and close connections with influential figures in government. His Italian-Thai Development company has won contracts with several governments and boasts a policy of environmental protection.

Many believe the tycoon will evade prosecution thanks to his personal and business connections with influential people.