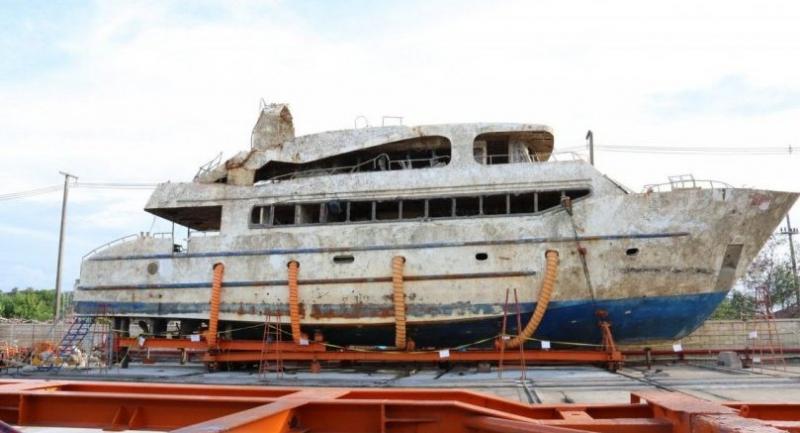 The Anti-Money Laundering Office (AMLO) has seized the Phoenix, which sank in July, and it will now be sold at auction. The Thai Immigration Bureau Chief, Lt Gen Surachate Hakparn, said many aspects of the boat’s design and operation were substandard.

The issues which made Phoenix illegal and substandard are mostly fixable, including proper marine-grade glass and propulsion, proper bulkhead doors, ballasting and approved safety equipment, the general said.

The Phoenix sank on July 5 this year causing the death of 47 mostly Chinese tourists. The disaster and the handling of the investigation caused a drop in Chinese visitors.

Royal Thai Police Deputy Chief Gen Rungroj Sangkram said: “AMLO has now seized the vessel. It is planning to sell the boat by auction and use the proceeds to pay for the investigation and litigation.

“Officials who approved the boat’s registration will face legal action.”