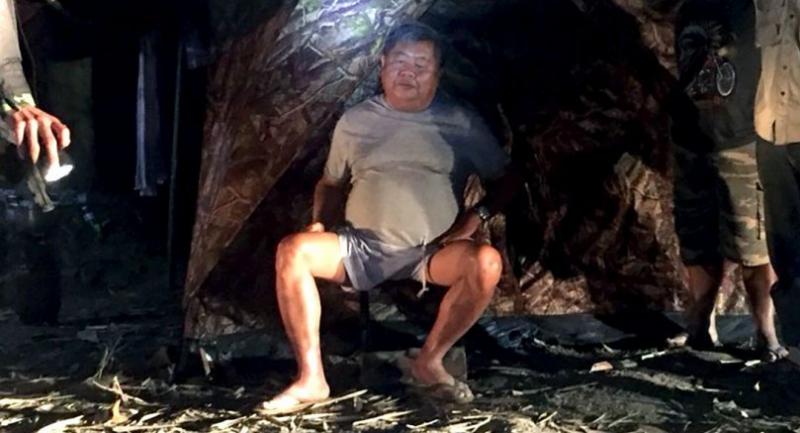 A COURT in Kanchaburi province yesterday set March to deliver a ruling on the much-talked-about trial against a construction billionaire who is accused of poaching in a wildlife sanctuary.

The decision was made after the Court in Thong Pa Phum district finished the defendants’ witness hearings.

Lawyers for both sides are scheduled to deliver closing statements by January 25 and the Court set March 19 at 9am to announce the sentence.

The first defendant in the case was Premchai Karnasuta, the top executive of Italian-Thai Development company listed on Thailand’s stock market.

Premchai and three others defendants who are his close aides were arrested at their campsite in Thung Yai Naresuan wildlife sanctuary in Kanchanaburi in early February.

The discovery of freshly-butchered protected animals, including a black leopard, caused public outrage, particularly after early reports suggested he might have gained access to the site due to personal connections with authorities.

The tycoon and other defendants were accused in a series of charges relating to poaching. Netizens wondered whether the accused would go unpunished due to Premchai’s close contact with people in high places.

Many civil networks and non-governmental organisations have therefore come out to campaign against Premchai and demanded that the authorities refrain from helping him evade prosecution.

“Don’t let the black leopard die for nothing,” was among the most shared campaigns on social network platforms.

His Italian-Thai Development company has won contracts with several governments and boasts a policy of environmental protection.

A prominent public sentiment is that the tycoon will evade prosecution or conviction thanks to his personal and business connections with influential people.

However Thanee and Noppadon failed to appear in the Court/ Witoon said Thanee suffered from high blood pressure while he did not give reasons for Noppadon’s absence.