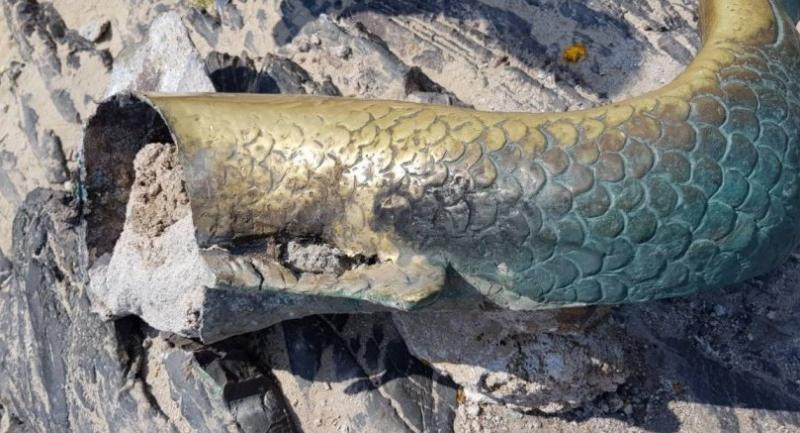 A deputy national chief urged the public not to panic over Wednesday nights bomb attack in Songkhla province.

Pol General Srivara Rangsibhramanakul said police and other security officers were doing their best to find the attackers and ensure everybody’s safety during the New Year festivities.

“The public should not panic. I have already ordered police reinforcements and stronger screening of people to build public confidence,” he said yesterday.

He was referring to the double explosions that hit Samila Beach at around 10pm on Wednesday night. Nobody was injured, but the landmark statue of a mermaid on the beach was damaged.

Srivara reckoned the attack aimed to cause turbulence during the festive period and did not have anything to do with local politics.