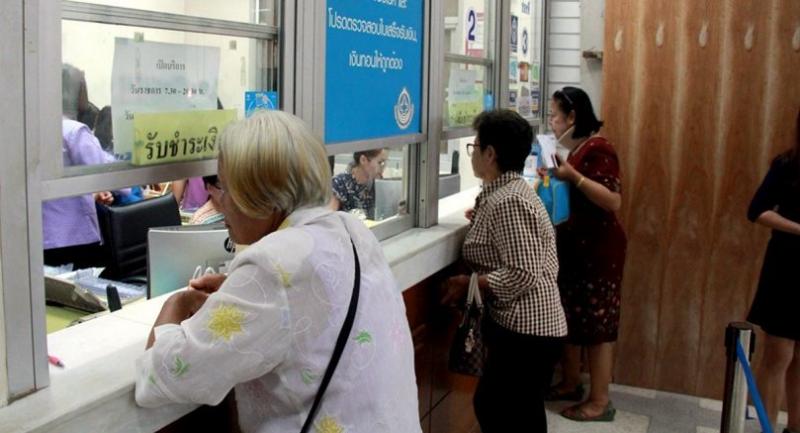 THE COST of medical services is up for discussion at a meeting of the Commerce Ministry’s Central Committee on Prices of Goods and Services on January 9 as it considers applying price controls. Meanwhile, the cost of medical supplies will be discussed by stakeholders, who will make a future proposal to the central committee.

The Commerce Ministry had previously put medicines on the price control list but failed at the time to include medical supplies.

Commerce Minister Sontirat Sontijirawong said the proposal for controlling prices resulted from a joint meeting this week involving officials from his ministry and the Public Health Ministry as well as representatives from private hospitals, Foundation for Consumers and insurance companies.

The joint meeting discussed public complaints about medical services being too pricey at private hospitals. The meeting initially agreed to the short-term solution of including medical services in the state price control list. This will enable the government to apply legal measures to provide a mandatory ceiling for the price difference between the medical charge and the actual cost (to ensure reasonable profit margins), as well as to ensure fair prices for emergency medical services after a patient’s first 72 hours at private hospitals.

Thais are entitled to free emergency medical treatment for the first 72 hours at all hospitals. Patients must then be referred to their subscribed hospitals, or pay charges if they remain at a private hospital.

For a long-term solution, the ministry will in the future discuss formulating a guideline covering the cost of services provided by medical professionals and hospitals, including doctor fees, the minister added.

Internal Trade Department’s director-general Wichai Phochanakij said the January 9 meeting of the Central Committee on Prices of Goods and Services will also discuss the inclusion of services such as the recovery room fee, meals and x-ray fees on the state price-control list.

However, putting price ceilings on medical supplies and services will top the agenda in the meeting among related agencies, who will later submit a detailed proposal to the central committee.

The ministry, meanwhile, has asked 100 private hospitals nationwide to reveal their pricing for 1,000 key medicines as well as key treatments on their own websites and on a central website. The central website will be launched on April 13, 2019 with the aim of ensuring the public is informed of the charges before they visit a hospital.

Saree Ongsomwang, secretary-general of the Foundation for Consumers, said her agency agreed with putting a price ceiling on medicines and medical supplies, including items such as prosthetics and replacement knees.

The approach to setting a ceiling could follow the Singaporean or Malaysian models, she said.

As for extending emergency medical services beyond the first 72 hours, Saree suggested that private hospitals charge a flat rate –in line with the median price – for all emergency patients, be they of code red, yellow or green.

Vibhavadi Hospital director Dr Phromphong Phirabun said a ceiling on medical supplies and service charges should be “appropriate” so hospitals are not negatively affected.

People should also be encouraged to get health insurance policies so they have easier access to treatment, he added.