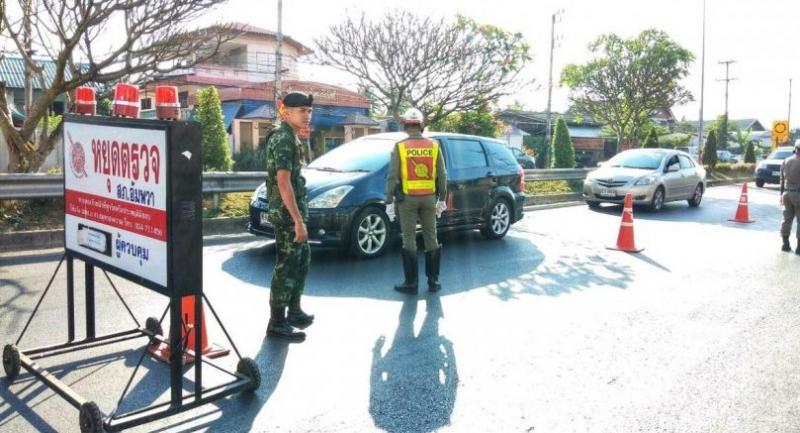 The National Council for Peace and Order (NCPO) has started the New Year campaign to arrest drunk drivers and impound their vehicles during the “Seven Dangerous Days”, which run until January 2. On Thursday, the campaign's first day, 4,443 traffic violators were prosecuted and 64 motorcycles and 25 automobiles were seized. Owners can retrieve their vehicles after the holidays.

Some 95 motorcyclists and 34 drivers of car/public transport vehicles had their driver's licences confiscated, said NCPO deputy spokeswoman Colonel Sirichan Nga-thong at a press conference in Bangkok on Friday. Sirichan said the number of wrongdoers and seized vehicles were on the rise. She said that during New Year 2016, a total of 3,046 vehicles (including 2,477 motorcycles) were seized and 30,152 law-violating motorists were prosecuted.

A huge number of holidaymakers usually take to the roads during the New Year period. Many are intoxicated and the road toll spikes alarmingly.