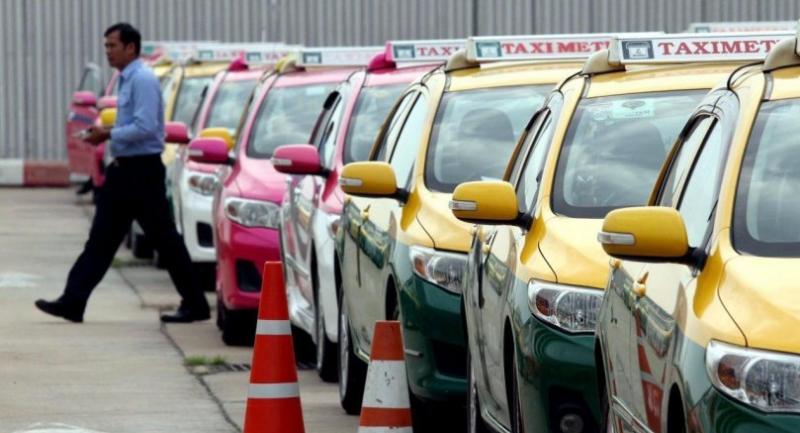 Taxi problems were the biggest issue for tourist police last year among thousands of arrests, the Tourist Police Bureau said on Wednesday.

Tourist and Sports Minister Weerasak Kowsurat said that from January to October last year, tourist police cracked down on thousands of crimes ranging from overcharging taxis, to illegal entertainment venues.

Last year tourist police beefed up crackdowns on unruly taxis and unlawful tour guides. He said in 2018, police arrested 12,679 taxi drivers - including over 5,668 drivers who refused to pick up passengers, 3,408 drivers who refuse to use meters, and 1,659 drivers who overcharged - up from 1,681, 255, and 120 driver arrests during the same period a year earlier.

Police also arrested 1,581 unauthorised tour guides, and 390 so-called “sitting guides”, who use their licenses to accompany an unauthorised guide who can speak foreign languages. The number was up from 132 and nine guides arrested in 2017.