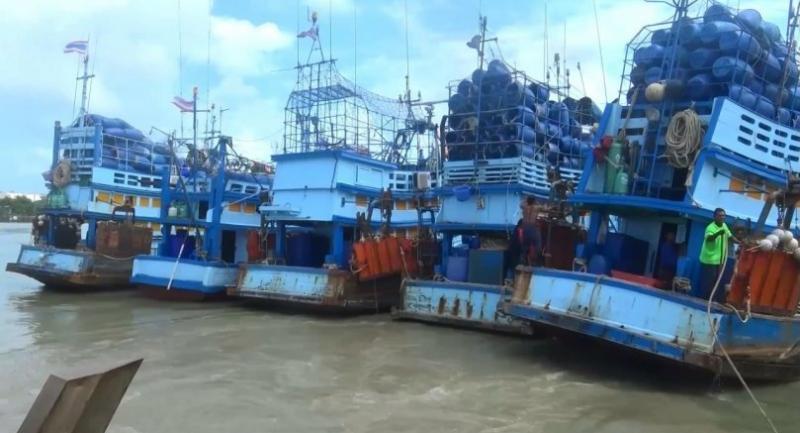 The European Commission has resolved to lift Thailand from the group of "warned countries,” known as “yellow card” as recognition of its progress in tackling illegal, unreported and unregulated fishing (IUU), according to Commission’s press release.

The Commission acknowledges that Thailand has successfully addressed the shortcomings in its fisheries legal and administrative systems, therefore, it lifts the so-called "yellow card", in place since April 2015 which was a warning that Thailand at the time was not sufficiently tackling the IUU.

The decision reverses the first step of a process that could have led to a complete import ban of marine fisheries products into the EU.

European Commissioner for environment, maritime affairs and fisheries Karmenu Vella said, "Illegal, unreported and unregulated fishing damages global fish stocks but it also hurts the people living from the sea, especially those already vulnerable to poverty. Fighting illegal fishing is therefore a priority for the EU. I am excited that today we have a new committed partner in this fight."

According to the press release, since the yellow card was issued, the Commission and Thailand have engaged in a constructive process of cooperation and dialogue. This has resulted in a major upgrade of the Thai fisheries governance in accordance with the international commitments of the country.

Thailand has amended its fisheries legal framework in line with international law of the sea instruments. It has reinforced compliance with its obligations as a flag, port, coastal and market State, included clear definitions in its legislation and set up a deterrent regime of sanctions.

Moreover, it has reinforced the mechanisms of control of the national fishing fleet and enhanced its monitoring, control and surveillance systems. This includes remote monitoring of fishing activities and a robust scheme of inspections at port.

With these measures, Thai authorities now have all the necessary policies in place to prevent, deter and eliminate illegal, unreported and unregulated fishing.

Thailand plays a central role in the international supply chain for fisheries products. The highly developed Thai processing industry relies on raw materials from the Indian and Pacific Oceans.

As party to the United Nations' Food and Agriculture Organization Port States Measures Agreement, Thailand has reinforced controls over landings of foreign fishing vessels in Thai ports and strengthened cooperation with flag States in the Indian and Pacific Oceans, reported the press release.

The reinforcement of the fisheries legal and administrative systems in Thailand could therefore trigger a multiplier effect in the global sustainability of fisheries resources.

The Commission also recognises the efforts demonstrated by Thailand to tackle human trafficking and to improve labour conditions in the fishing sector. While not part of the bilateral dialogue on illegal, unreported and unregulated fishing, the Commission and the European External Action Service have addressed with Thai authorities the serious human rights abuses and forced labour in the fishing industry. Thailand has recently announced the ratification of the International Labour Organisation's Convention No. 188 on Work in Fishing (C188), the first country in Asia to do so.

The Commission congratulates the Thai Government on this commitment and stands ready to further support Thailand in its declared ambition to set an example for the region, not least through the EU-Thailand Labour Dialogue.

The Commission will continue to work closely with Thailand to fight illegal, unreported and unregulated fishing and to promote decent work conditions in the fishing industry.