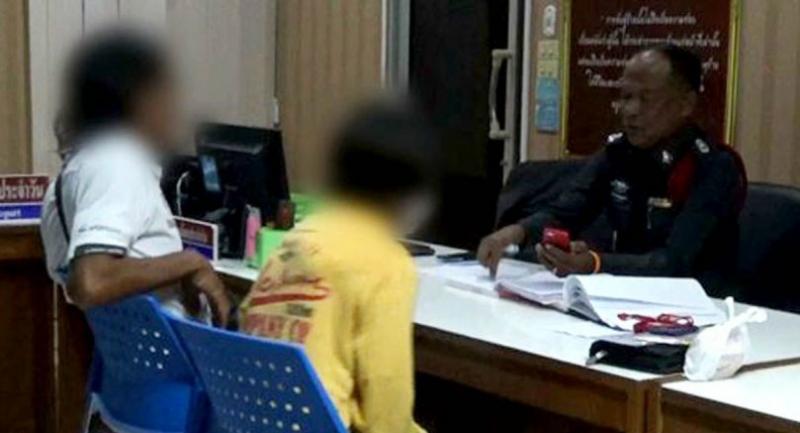 The Chai Nat Municipality Employee Committee has decided to fully suspend from work a 40-year-old physical education teacher, who was accused of raping a 12-year-old schoolgirl last year, after a fact-finding mission found grounds of the offence, a source at the Wang Sing district’s municipality office said on Wednesday. If the teacher is found guilty, he could face serious disciplinary action.

Meanwhile, the Mathayom 1 student will be transferred to another school for safety and to minimise mental trauma, the source said.

The accused had earlier been transferred to help out at the district municipality office’s education division pending investigation results.

The victim’s parents have accused the man of molesting and raping their daughter on two occasions. The first alleged incident had taken place on September 26, of which the parents had no knowledge, until the child told one of her teachers about a second incident, who then contacted the parents.

Realising that the accused had not been punished right away, and hearing that he intended to settle the case with a compensation of Bt200,000, the parents decided to take the case to the Chai Nat Damrongtham Centre last week to ensure the teacher is prosecuted.

Pol Colonel Chatethachai Chatesiri, Wat Sing precinct superintendent, had said earlier this week that this offence could not be “cleared away” and promised that police will investigate the case in a straightforward manner guided by evidence.