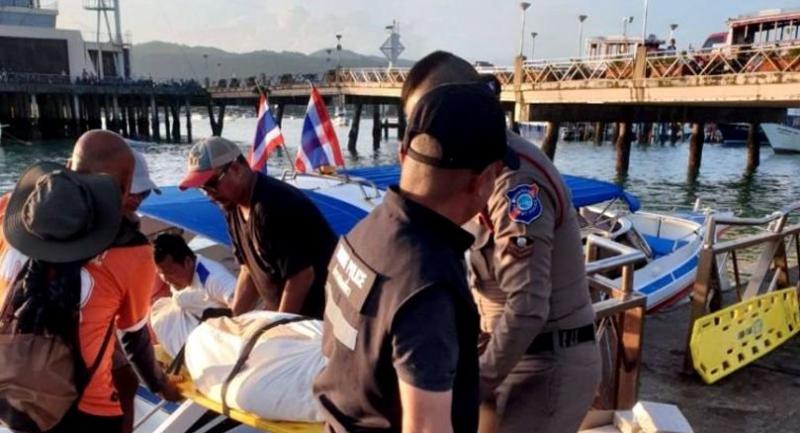 A 31-year-old Chinese man has drowned at Koh Racha.

The man was later identified by the tourist police as Zhu Kai from Tianjin, China. Zhu was travelling alone. He bought a one-day ticket to Racha Yai.

A tour guide told police that after they arrived at Koh Racha they led tourists to the beach after the tour guide had given advice about water safety. Zhu reportedly went swimming but then disappeared.

Tour guides helped pull him from the water and tried to provide first aid but he was later pronounced dead.

His body was transported to the Vachira Phuket Hospital for an autopsy while the tourist police contacted the Chinese consul general.