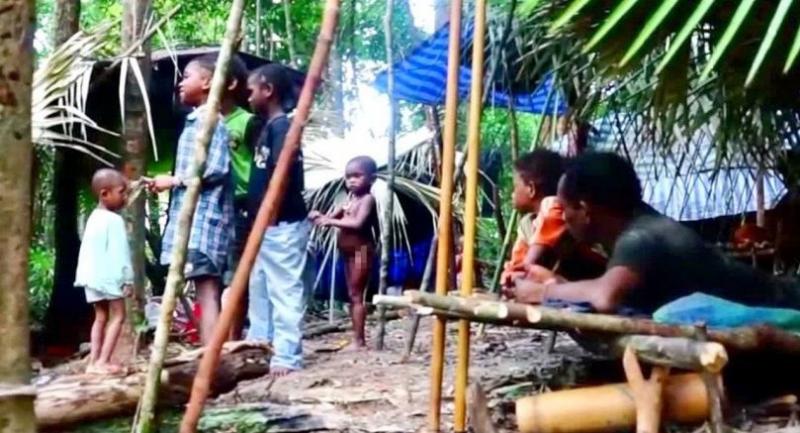 A child has died and at least five others are bed-ridden following an outbreak of malaria that has hit a group of Maniq or Mani tribal people in the forest in Phatthalung's Pa Bon district over the past two months. The group, known as the "Rak Pa Bon" Maniq people, have had more frequent visitors from the outside world since they changed from their tradition of relocating every 20 to 30 days to once every six to seven  months. They have also adopted some aspects of a city-dwelling lifestyle and diet.

There are concerns the outbreak could become chronic as their longer stay in one place can result in an accumulation of garbage and lack of hygiene. The population of 500 is the only Negrito ethnic group in Thailand who cannot speak Thai.

In the past, the Maniq would treat illnesses by themselves as per the tribal wisdom and familiarity with herbs but herbal plants have been diminishing  due to the shrinking forestland. The tribe now needs help from the outside world to tackle ailments.

As of August, 2018, a total of 312 Maniq people had obtained Thai ID cards and thus registered with the NHSO healthcare scheme.