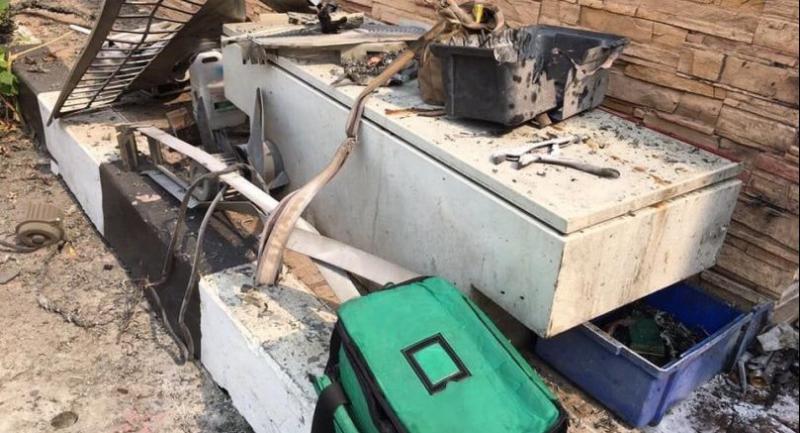 Three workers were injured in an explosion while they were rewiring a tube in an air-conditioner compressor at a factory in Nakhon Pathom on Thursday morning.

Supachai Saenyutitham, chief of the Nakhon Pathom Disaster Prevention and Mitigation Office, said the explosion occurred at about 10am at a switching board making factory, TIC Modular Systems in tambon Rai Khing in Samaphan district.

The three were outside workers hired by the factory to clean air-conditioners. After they removed a compressor for cleaning, an explosion occurred when they used a gas we