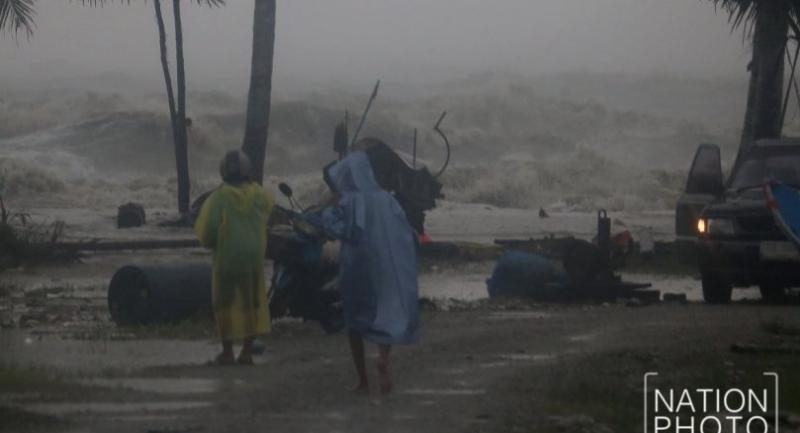 A fact-finding panel has been appointed to examine rice packs set to be distributed to victims of Tropical Storm Pabuk after it was reported that several were contaminated.

Nakhon Si Thammarat Governor Charoen Thipyapongtada ordered municipal officials to determine if there was a problem with the disaster-relief packages they procured from private entities.

At least 32,000 relief packages were distributed to storm victims living in 10 temporary shelters around the province.

Pabuk raked Nakhon Si Thammarat the hardest among the southern provinces it passed through in the first week of the New Year.

Packets of rice contained in some of the relief packages were reported as contaminated and the news circulated online, prompting the province’s action.

The governor said he had instructed the municipality to determine what happened and make sure their relief measures were in order.

He conceded that mistakes might have been made in haste and amid the confusion after the storm. Anyone aversely affected could seek compensation from the municipality, he said.

“I would like them to ensure that people receive good-quality relief in times of crisis,” he said. “They shouldn’t have to suffer any further.”