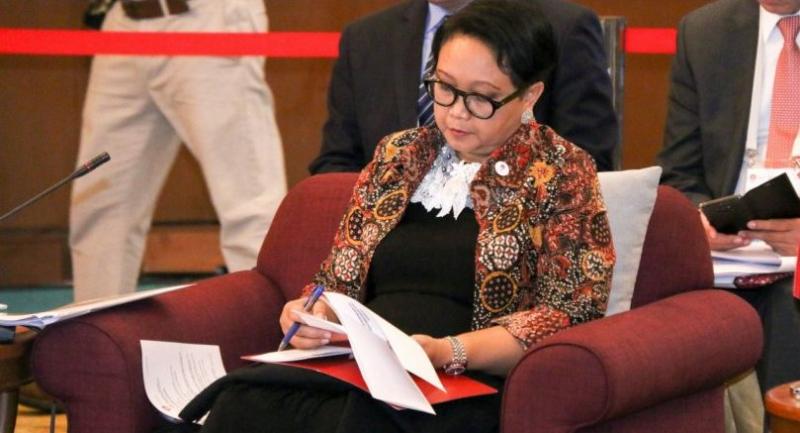 Asean foreign ministers failed to reach a consensus on a common approach to the Indo Pacific Strategy on Friday and commissioned senior officials to revise the Indonesia-drafted proposal.

The issue was on the agenda of the meeting of Asean ministers in Chiang Mai, but they did not really touch on the issue, foreign minister Don Pramudwinai, who chaired the meeting, said.

“We will hand this issue into the good hands of the senior officials' meeting,” Don said after the meeting.

A collective approach for Indo Pacific is needed for Asean countries to deal with the changing geo-politics in the region during the power rivalry between the United States and China.

The US initiated the Indo Pacific Strategy with Japan, Australia and India as its allies, to have a presence and influence in the Pacific and Indian Oceans, to balance with China’s Belt and Road Initiative.

Sitting in the middle of the two oceans, Asean countries are struggling to deal with the Indo Pacific Strategy while balancing their relations with China. Indonesia proposed a concept paper to have a collective stance on the strategy.

Indonesian Foreign Minister Retno Marsudi and Don, who had met before the New Year, held talks again on Thursday to discuss a revised concept paper to be proposed by Indonesia, but it yielded no significant result, a source said.

Senior officials of the group will have another meeting on the Indo Pacific paper in March, the source added.

Thailand, as chair of the group, has a clear stance that the Asean strategy will not bind it to any particular country and will focus on a “win-win” solution, the source said. It must be based on a principle of the Treaty of Amity and Cooperation in Southeast Asia (TAC).

TAC is a peace treaty among Southeast Asian countries established by the founding members of Asean more than half a century ago at the end of colonisation.