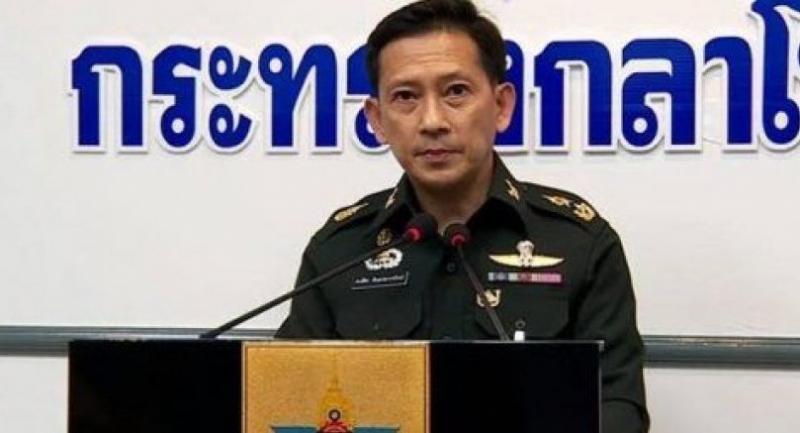 The cold-blooded attack on a Narathiwat temple where two monks were gunned down was inhumane and barbaric, the Defence Ministry said on Saturday.

Spokesman Lt General Kongcheep Tantrawanich said that those behind the attack at the Rattananuparb Temple in Sungai Padi district showed no mercy.

"They prefer to use violence to make people fear for their own benefits and influences in the area," he said.

The spokesman called on the public and non-government organisations to openly condemn the acts and the militants behind the attack.

Defence Minister General Prawit Wongsuwan has expressed regret for those killed and injured in the attack.

The minister ordered security authorities to catch the attackers as soon as possible.