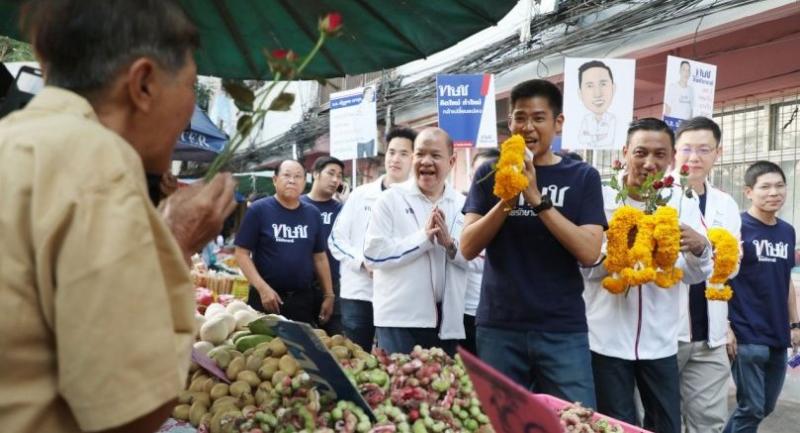 The Thai Raksa Chart Party yesterday called for the prime minister to cease the use of absolute powers through Article 44 ahead of the general election in March.

The party’s secretary general Mitti Tiyapairat said the powers that override all legislation if used will be considered an intervention in the election process and preparation.

Prime Minister Prayut Chan-o-cha should show spirit and sincerity by adhering to the call, Mitti said.

Other calls from the newly formed party included that the Prayut government should act in line with a government after a parliament is dissolved, meaning it should not transfer officials and not enact any policy that could affect the next government.

“There is no rules and laws that prohibit the Prayut government from doing so but the government and the junta should not use the power of the state to create advantages in the election,” he said.

According to the rules, this government will have full authority to continue its work after the Royal Decree on the election was issued and after the election on March 24.

Mitti also called for the prime minister to announce his decision on his political future, as the public wanted to know whether he would remain in politics.

The Election Commission should work and act with neutrality, freedom and transparency so that the March election is internationally accepted, he said.

The party said it was ready to compete in the election and on January 29 it would conduct training about the rules and laws for its candidates.