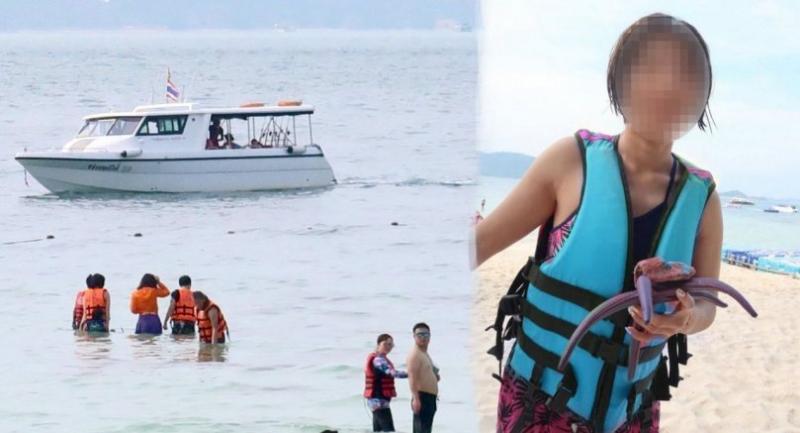 A Chinese tourist has been caught on video showing a sea star on a beach at Coral Island. Siriwan Kawprasert, a local on the island, has reported that many Chinese tourists have been taking sea stars from the sea to the beach and local people have told them to put them back into the sea. Siriwan said she tourists are taking sea stars almost every day at Coral Island off Phuket. She said she is happy that many tourists are visiting the island but she also wants them to understand and care for the local marine life.

Meanwhile, Chalong Police are trying to track down a foreign man caught on camera carrying a sea star along Chalong Pier last Tuesday.