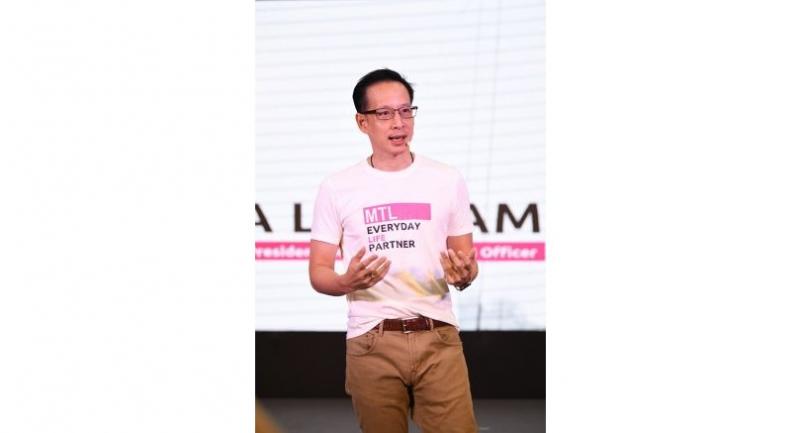 Bt22.77 billion came from new premiums and the rest from renewals.

The company’s net profit in 2018 was higher than the Bt8.6 billion reported at the end 2017, though Sara declined the disclose the level of net profit for last year.

“Although our total premium in 2018 dropped, we have continued to drive net profit growth by reducing management cost and we were also successful in generating more income from our investment portfolio, which generated total revenue of Bt18 billion by the end of 2018,” Sara said.