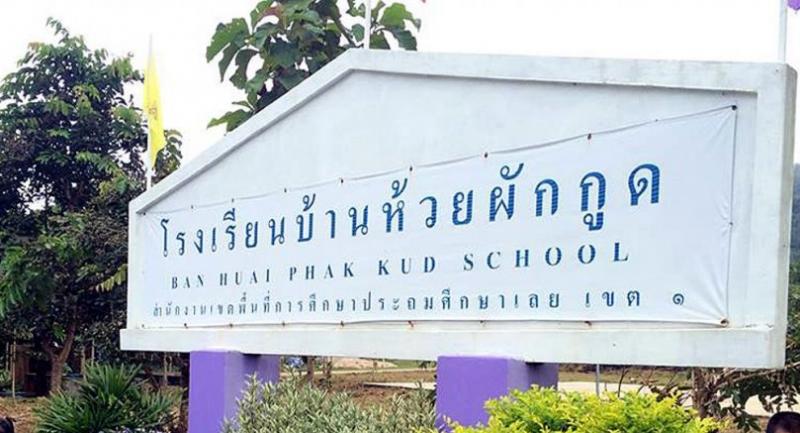 The director of a primary school in Loei’s Pak Chom district has been suspended from duty after a teacher and a group of parents alleged that he got drunk every day, ignoring his duty to repair the school’s infrastructure and provide textbooks for students.

Rong said the transfer had been made to allow a fact-finding committee to conduct an investigation following complaints from a teacher and a group of parents.

Orathai Saenchan, who teaches in two kindergarten classes, and the parents alleged that Kowit had failed to perform his duty to repair school floors, parts of which had turned into holes of cement dust, and had also neglected to get textbooks for kindergarten kids.

The teacher also alleged that Kowit left his post to drink at a shop near the school every afternoon.

Rong said he had inspected the school and found that classroom floors did need repair.

The fact-finding committee has yet to probe the allegations related to the drinking and failure to get textbooks for pupils, he added.