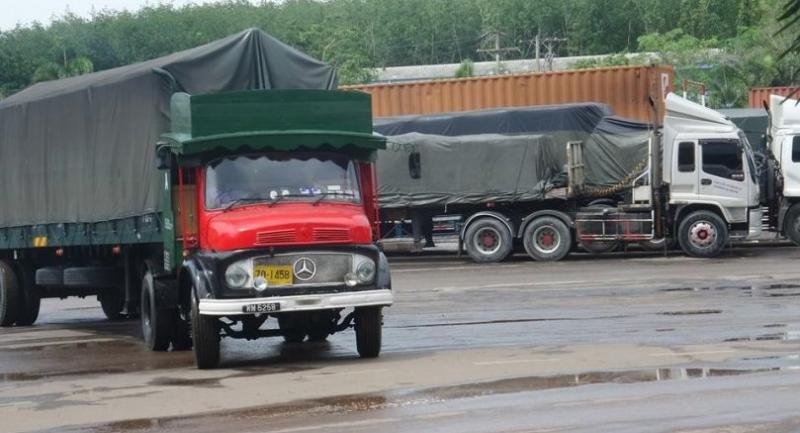 Thailand and Malaysia will introduce 24-hour service for lorries at their border checkpoints between Songkhla province and Kedah on April 1, Songkhla deputy governor Ampon Pongsuwan said on Monday.

The pilot project will be implemented for three months before being evaluated for the next step.

The service will see around-the-clock services for trucks passing through Sadao checkpoint in Sadao district to a new checkpoint at Kedah’s Bukit Kayu Hitam, and vice versa.

The project will not be applied to the movement of people across the border.

The cross-border project was discussed earlier this month at a Customs Department room in Sadao district during a meeting of the Thai side chaired by the deputy permanent secretary for foreign affairs, Damrong Kraikruan.

The meeting set April 1 as the first day for the service.

Thai officials at the meeting were told that Malaysia was working on preparing the site at Bukit Kayu Hitam.

The countries’ customs authorities will next discuss in detail the single checking of goods on a joint Thai-Malaysian basis, Ampon said.

The deputy governor revealed that, for example, Thai officials would join the inspection of goods with Malaysian counterparts for goods passing from the Malaysian to Thai checkpoints, and vice versa.