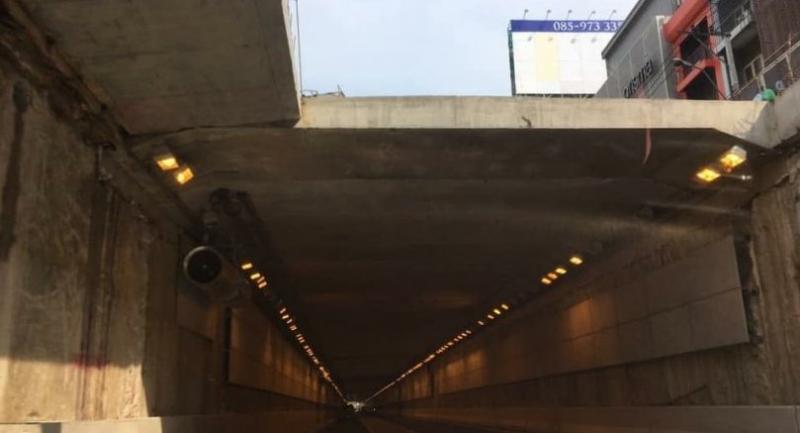 Chakkraphan said the four-kilometre underpass will be fully opened to traffic on an around the clock basis starting that day.

The underpass has been opened to traffic from 5am to 11pm since December 25, but then closed overnight so that workers could finish the remaining work.

The tunnel was to open on April 11 last year, but was delayed multiple times, further aggravating traffic congestion on Pattanakarn road.

The deputy governor said the Bangkok Metropolitan Administration will later install 10 CCTVs inside the underpass.