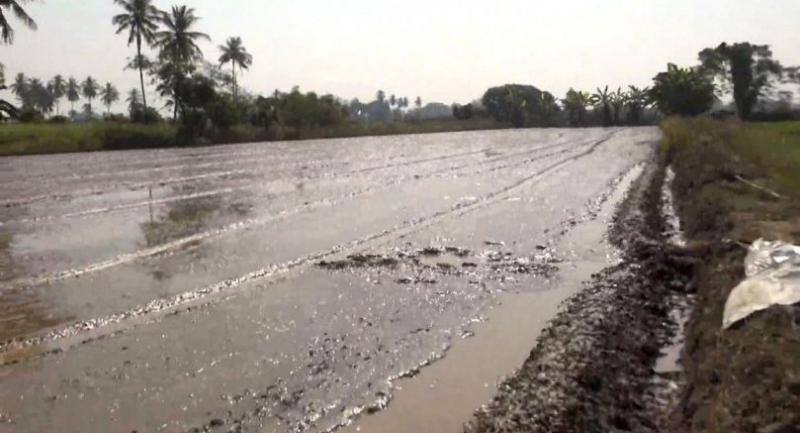 A farmer died from suffocation after fainting face down in the mud of his paddy field in Phitanulok’s Mueang district on Tuesday morning, police said.

Dokrak Kongrod, 66, had been working in his paddy field in Moo 4 village in Tambon Thapho.

His wife, Prasert Kongrod, 75, told police that her husband had abstained from food and drink since 8pm on Monday night ahead of a scheduled blood test at the community clinic of the village late Tuesday morning.

Before going to the clinic, he had gone out to work in the family’s paddy field, but did not return home.

He was found dead by neighbours later in the morning.