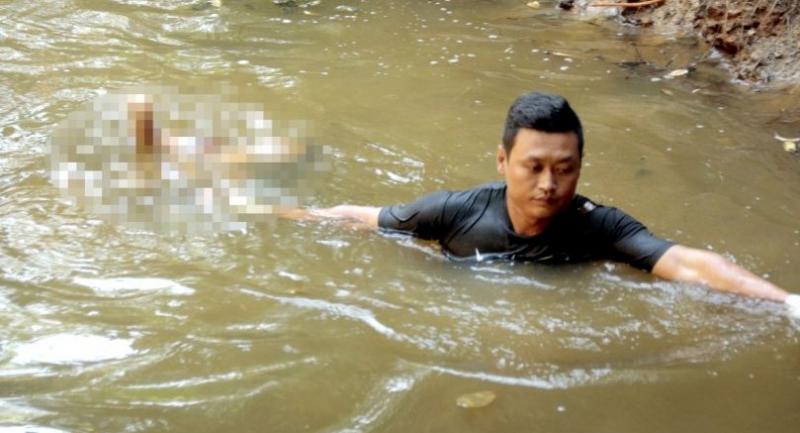 A four-year-old girl was found drowned in a pond in Prachin Buri’s Mueang district on Tuesday morning. Police were alerted that a body had been found floating on the pond, in Moo 7 village in Tambon Dong Phra Ram, at 10.30 am.

The girl was identified as Jiraphat (surname withheld).

Her father (name also withheld) told police that his daughter had disappeared from home and he had unsuccessfully searched for her throughout the night.

The pond has steep banks and the girl could not have walk down into the water, police said.

She might therefore have accidentally fallen into the water, or she could have been pushed in, they said.

Her body was sent to the provincial administration office for an autopsy.