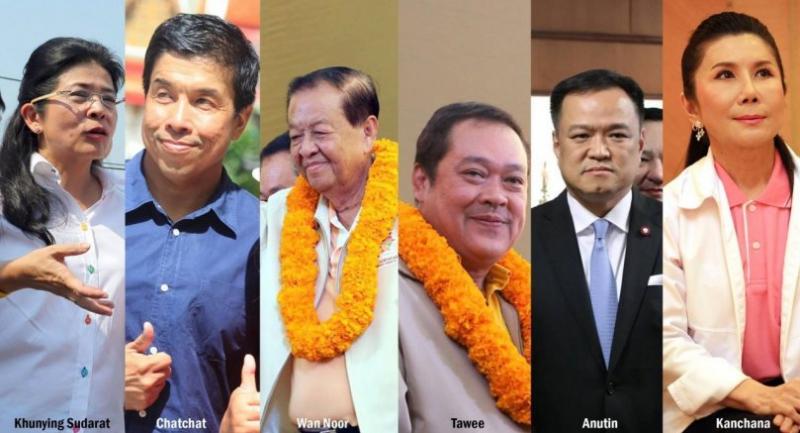 As of Tuesday, several heavyweight politicians were publicly named as prime ministerial candidates in the run up to the elections in March.

The current Constitution requires each party to name up to three candidates for the country’s top job – a political stipulation designed by the charter writers.

Parties have until February 8 to submit their PM candidate list to the Election Commission.

After the election, a party or a group of parties with the highest number of House seats will nominate a candidate for the premier’s job in a joint House and Senate sitting. The House will be comprised of 500 elected members of Parliament and the Senate will be made of 250 senators handpicked by the National Council for Peace and Order.

The winning candidate will require at least 376 votes from both chambers.

The Democrat Party has said it will release its list on Friday, though it is widely expected to nominate former prime minister and party leader Abhisit Vejjajiva.

However, all eyes will be on Prime Minister General Prayut Chan-o-cha, who is likely to be in the candidate list of the pro-junta Phalang Pracharat Party. The premier announced on Tuesday that if he was to return as prime minister, it will be through normal means – as a party-list candidate.