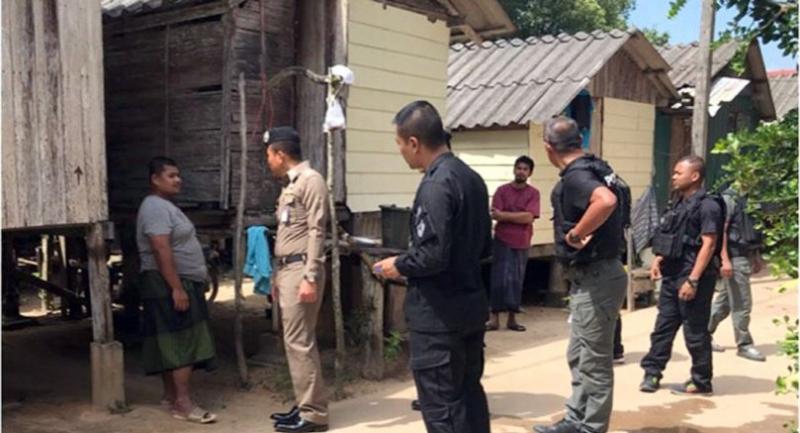 THE AUTHORITIES are denying claims that they have launched a crackdown on pondoks or Islamic schools in the South.

The rumour began after a team of soldiers was seen surrounding one of these schools in Pattani’s Ma-Yor district early on Monday. The operation, staged by the Forward Command of the Internal Security Operations Command Region 4, culminated with the arrest of 13 suspects.

“We went there after receiving a tip-off that a group of men were practising hand-to-hand combat in the premises,” the forward command’s spokesman Colonel Pramote Prom-in said yesterday. “We recorded their activities on film as evidence and only decided to take action after seeing they were conducting military style training.”

He added that 11 of the suspects, all aged between 16 and 26, are illegal migrants from Cambodia. Nine of them have lived in Thailand with an expired passport, while one has no form of identification.

“The pondok owner has been charged with sheltering foreigners without informing the authorities,” Pramote said, adding that the suspects will be interrogated before being deported.

“We have to determine if they played any role in security crimes,” he said.

Pramote also insisted that his agency’s action was based on evidence.

“We firmly deny we target pondok students,” he said, adding that most Islamic schools did not engage in any illegal activities.

Thailand’s deep South has been struggling with unrest for over a decade now, with the violence claiming thousands of lives.