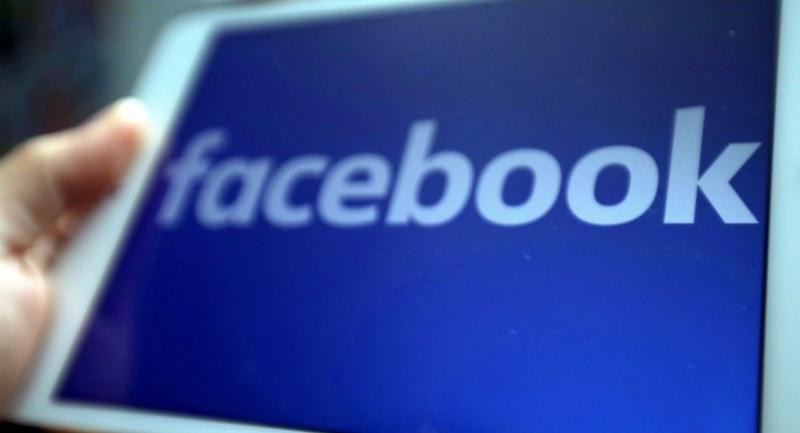 Facebook will bar foreign-based election advertisments in Thailand in the lead-up to March elections, the company said Thursday, after being pilloried for not controlling election interference on the platform.

Thailand's poll, set for March 24, is the first since a 2014 coup and will kick off a busy ballot season in Asia, with polls set for India and Indonesia in the coming months.

Facebook has come under fire in a wave of scandals, including fueling hate speech in Myanmar and over the sharing of its users' data.

The platform was also used for Russian "fake news" influence campaigns during 2016 US presidential elections.

Facebook said in a newsroom post it would help "protect" the Thai vote by temporarily not allowing ads from "foreign entities which are of an electoral nature".

The new rules, which cover paid-for content, will take effect from mid-February and will apply to external ads with references to "politicians, parties, 'getting out the vote', and/or election suppression," the post said.

It also includes political slogans and party logos and will use both automated and "human review" to make judgment calls.

The rules are not unique to Thailand and a Facebook official described them as preventative.

"It's something that we are working on in a variety of different elections around the globe," Katie Harbath, Facebook's global policy director for elections, told AFP.

"All of this is based on wanting to make sure that we're looking at all the different ways that bad actors could exploit our platform," she added.

Harbath said there were no specific examples of content being restricted in Thailand so far but the company was monitoring for cases where it is deemed necessary.

As in other countries in Southeast Asia, Facebook is wildly popular in Thailand where it has 52 million monthly users, according to the company.

The platform has also served as an outlet for dissent and critical voices under the junta, especially by exiles.

Thaksin Shinawatra, who was ousted in a 2006 coup and lives abroad to avoid charges he says are politically motivated, has a widely followed Facebook page.

His sister Yingluck, whose administration was toppled in the 2014 military power grab, was also driven into self-exile by court cases.

The siblings have lately appeared in family snapshots on Instagram -- a platform owned by Facebook -- and Thaksin has a podcast.

Sponsored or paid-for posts on their accounts about the election could be barred under the rules.

Harbath said the efforts were not meant to be aimed at regime critics.

"They are certainly still able to have pages on Facebook," she said.

"This affects only advertising."