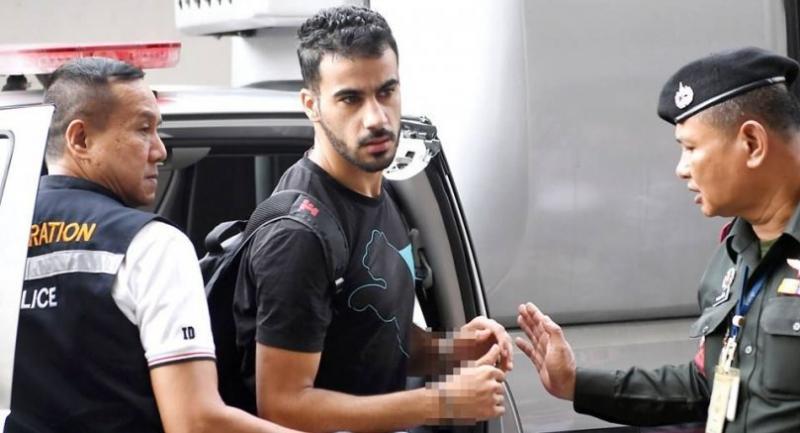 The request was made after Bahrain supplied prosecutors with evidence and documents accusing al-Araibi of arson and possession of weapons. Bahrain had issued an arrest warrant for the footballer in 2011.

Al-Araibi was arrested in December as he was transiting to Australia via Suvarnabhumi Airport. He was with his wife. It was reported that Bahrain, after learning of his stop in Bangkok, had asked Thailand to arrest him.

The footballer’s arrest caught international attention as he holds refugee status and is under the protection of Australia.

The Australian government, its football association, Fifa as well as human rights organisations have been pushing for al-Araibi’s immediate release.

The footballer has been begging the Australian government to “keep fighting for me” and stop his extradition over charges that his supporters say are politically motivated.

He is currently under detention pending the time-consuming extradition trial.

Meanwhile, sources recently revealed that it was Australia that had alerted Bahrain about the footballer’s trip, however Australian authorities backtracked after his arrest hit headlines.