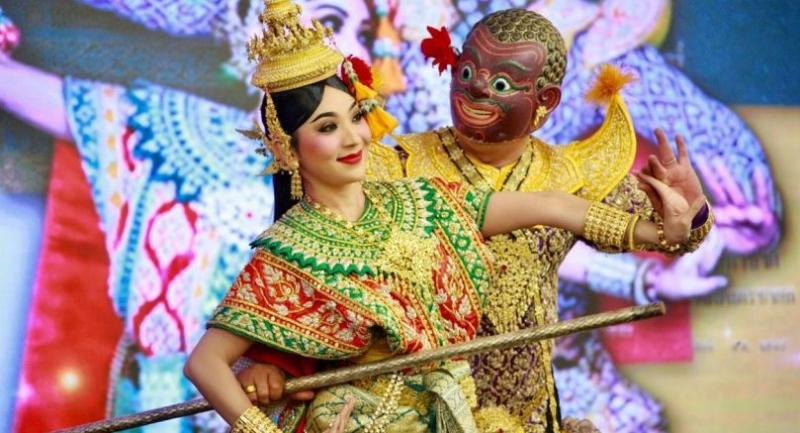 The Culture Ministry is gearing up for the government’s Thailand 4.0 strategy with its new campaign, “M-Culture Big Data”, permanent secretary Kitsayapong Siri said on Tuesday in Bangkok.

“The ministry is developing our new big data from all departments, for helping our officials and the general public gain easy access. Moreover, our big data is also integrating cultural information from the private sector and the ministry’s cultural networks,” he said.

The Kingdom is moving toward an innovation-driven economy, under the Thailand 4.0 policy, through “Pracharat” – the “Public-Private-People Partnership” mechanism.

The Culture Ministry, for its part, is aiming to turn the country’s cultural diversity into a competitive creative economy, Kitsayapong said.

Information about art design, films, fashion and cuisine supported by the ministry is also featured in its big-data project.

There are also informational sections on Buddhist temples and other religious institutions.

E-books on Thai arts and culture, as well as on Asean, are also available on the ministry’s website, www.m-culture.go.th, where information is available in both Thai and English.