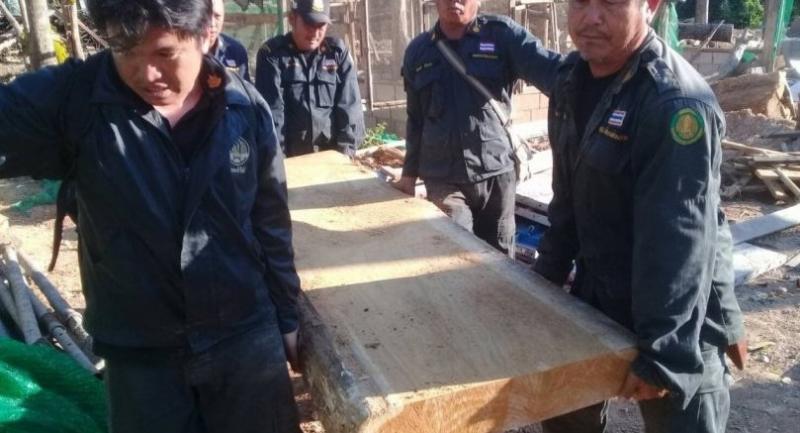 The evidence was sent to local police to probe and make arrests later, he said.

Police would summon the school director, who went on a civil service errand to Muang district, for testimony, he said.

Teak wood trees in the school area had been cut down, processed and then hidden from sight, he said.