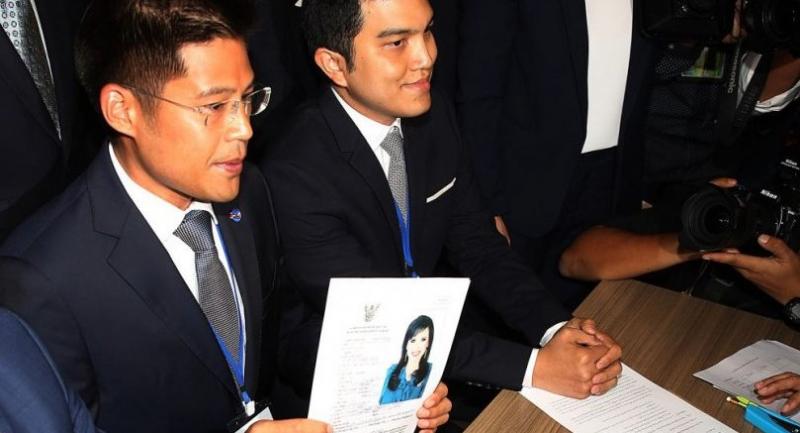 The Thai Raksa Chart Party cancelled plans to launch election campaigns in Bangkok's China Town on Saturday, a day after the party dropped a political bombshell by announcing that Princess Ubolratana was the party's sole candidate for prime minister.

On Friday morning, Preechaphol dropped a political bombshell when he submitted the name of Princess Ubolratana Rajakanya Sirivadhana Barnavadi as the party's sole prime minister candidate.

But the plan was shattered some 12 hours later after His Majesty the King issued a televised royal command prohibiting his elder sister from entering politics, saying a member of the Royal Family must be above politics.